Project Ara may appear at MWC next month

Google has been showing off more and more of Project Ara during recent months and we may get to see even more of the modular smartphone at the Mobile World Congress, which starts next month, in Barcelona.

Around 50 of the device's modular components are also due to be displayed at the event. although according to recent rumors, not all of them will actually be working just yet. 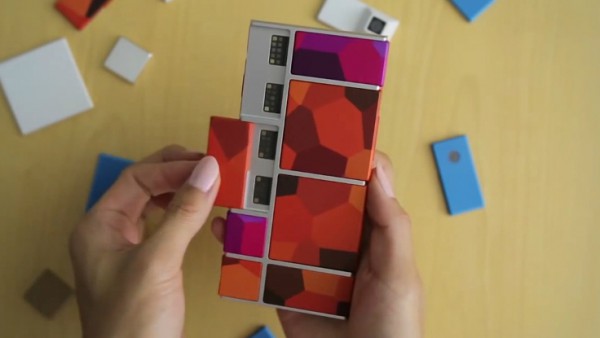 Project Ara's modules will allow owners to customize the specifications of their smartphone and upgrade different parts when required. Modules will include the Camera, RAM and graphics. We don't know how much these modules will sell for though.

However, Toshiba's Senior Vice President and Chief Technology Officer, Shardul Kazi, has indicated that modules may range from as low as £32 all the way up to £325. Toshiba will also be teaming up with Einfochips to produce parts for Project Ara.

Two early versions of the Project Ara handset have already been created, the Spiral One and the Spiral Two, the Spiral Three is expected to be shown off at MWC next month.

KitGuru Says: Project Ara has been exciting to follow. The first consumer modular smartphones are expected to launch in a few months time and it will be interesting to see how people react to the new technology. Are any of you guys looking forward to seeing more of Project Ara?