Not offering refunds on software is one of the most anti-consumer practices used in the digital age of gaming. However, it looks like people are beginning to wise up as The BBC is airing an episode of Watchdog tonight, investigating Sony's PlayStation Network store and its lack of digital refund option.

The show will be airing at 8PM tonight on BBC One. So what kicked off this investigation? Well recently one PS4 owner noticed that a £39.99 purchase was made on their PSN account on a PlayStation 3 console. However, the account owner, John Lappin, does not own a PS3. 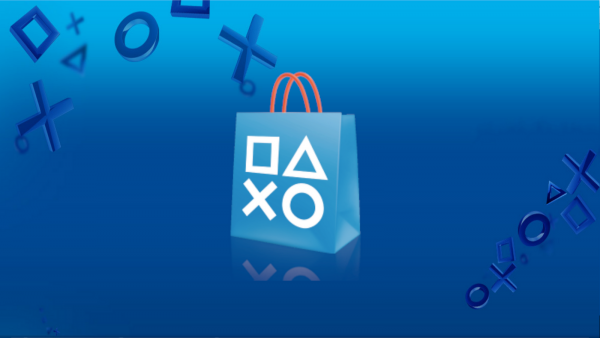 As you would expect, the customer contacted Sony, explained the situation and the company did acknowledge that his PSN account had been stolen and his payment details had been used to make an unauthorized purchase. However, Sony failed to reverse the purchase, citing a ‘no refunds' policy.

Sony's reply to Lappin acknowledged that they could confirm that his account was hijacked by someone else and used to make an unauthorized purchase: “Our investigation concluded that the serial number of the console on which these transactions were made does not match the serial number of the console you provided to us on your original call. Regrettably, as stated in the PlayStation Network Terms of Service, we are unable to offer a refund for purchases made on PlayStation Store unless the content is found to be defective.”

Obviously this is a big problem and Sony's attitude to the whole situation was awful, which prompted Lappin to get in touch with The BBC. Funnily enough, once the Watchdog investigation began, Lappin did get his refund but Sony isn't getting off that easy, the show will still air this evening and will hopefully prompt it to revise its refund policy.

KitGuru Says: Refunds on digital purchases are definitely possible, Apple does it in the iOS App Store, Origin has managed it for some time now but there are other platform holders, such as Microsoft, Sony or Valve that refuse to give consumers their fundamental right to a refund. Hopefully this report will spark some changes.