Razer has announced plans to release an Android TV console

During Google's I/O conference today, it was announced that Razer would be releasing a gaming focused micro console powered by Android TV. Razer is best known for its gaming peripherals alongside its Blade gaming laptop but the company does like to expand with cool projects every so often.

Android TV will allow users to turn their Android powered phones or wearable devices in to a remote, you'll also be able to use voice search. Although aside from these user interface features, not much is known about the console itself so far. 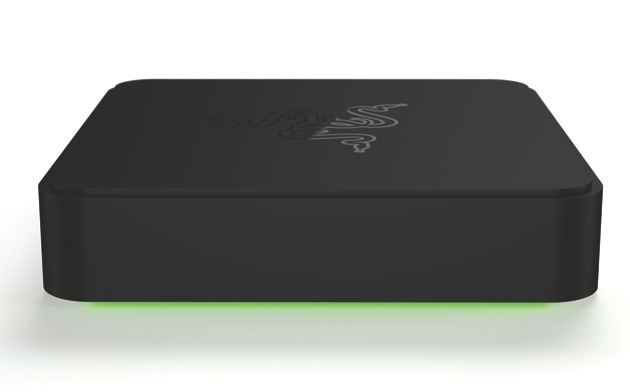 Aside from the above image, we don't know anything about Razer's console specifications. The company has said that it is committed to making this device affordable though, which should be good news to people who worry about Razer's usually high prices.

KitGuru Says: Hopefully more news will follow soon but this does make me wonder, why is Razer entering the living room gaming market with Android TV rather than releasing a Steam Machine? We'll probably see why when Razer has the time to show off its little box, it would be pretty cool if it had a game streaming feature like Nvidia's Shield handheld. What do you guys think of Razer's step in to the living room?