We're still a few weeks away from Black Friday, but Razer is kicking the sales season off early with a round of early deals delivering big discounts for streaming and console gear, PC gaming peripherals and mobile accessories.

The first round of Razer deals are live today, covering the usual batch of gaming peripherals in addition to streaming gear and mobile accessories, including Razer's popular smartphone cases. 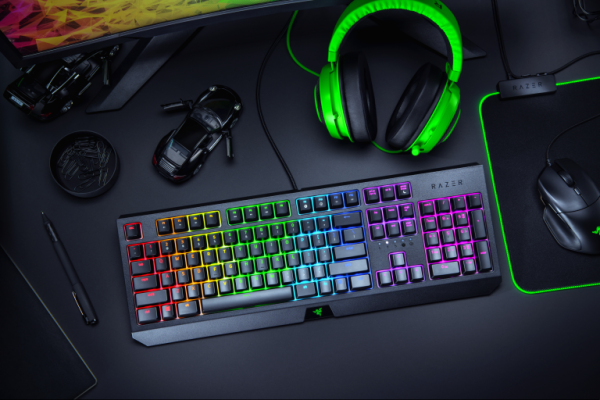 On the streaming and console front, you can find discounts on the Seiren range of microphones, with up to a 57% discount, or you can pick up a Kraken headset for Xbox or PlayStation, which are up to 50% off. For mobile accessories, the Razer Anzu smart glasses range is discounted, as are other accessories like charging pads, earbuds, cases and more.

KitGuru Says: Are you planning on picking anything up during the Black Friday sales this month?