Elden Ring is one of the most anticipated games of early 2022. After years of little to no information, Bandai Namco have finally started to give fans a more comprehensive look at the game. Ahead of its release on the 25th of February 2022, the publisher has released full spec details for each console.

On its support website, Bandai Namco released a full list of specifications for all of the systems which Elden Ring is set to release on. Firstly, the PC version – as with all FromSoft releases – will be limited to 60fps. That being said, the resolution does go all the way up to a native 4K with HDR.

With Elden Ring also coming to previous-gen systems, the resolutions and framerates run the gamut. On PlayStation 4, the game will run at 30fps and 1080p. The PS4 Pro meanwhile pushes the resolution up to 1800p through checkerboard rendering. The PS5 will run at up to 4K and 60fps (dynamically).

Interestingly, FromSoftware have revealed that the game will support ray-tracing on next-gen systems (and PC) – though it won’t be ready for launch. As a performance and quality mode have already been confirmed, it is safe to assume that the ray-tracing support will be limited to the quality mode. 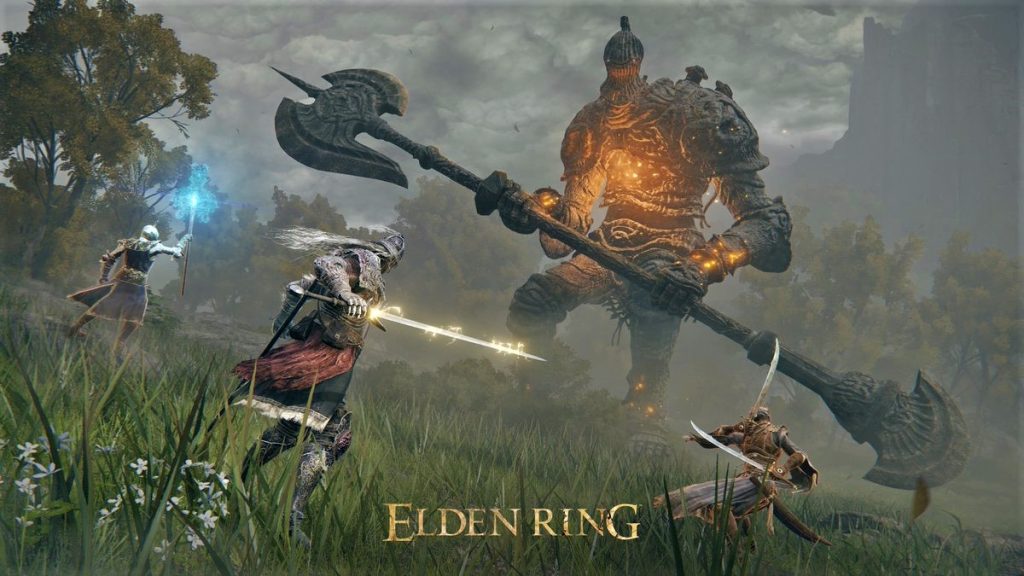 Unfortunately, while the Series X has been confirmed to be receiving the ray-tracing patch, the Xbox Series S will not. Seeing as how Elden Ring is a combat-focused game, prioritising framerate over graphics does make sense.

FromSoftware have never been known for their technical prowess, however it seems as though the studio is choosing to focus its efforts on making Elden Ring as consistent an experience as possible. Hopefully the game does manage to maintain a locked 60fps.

KitGuru says: what do you think of these specs? What system will you play the game on? Which mode will you use? Let us know down below.