Intel's 4th Gen Core “Haswell” processors are around eight years old at this point but continue to receive updates. This time around, a security bug was discovered and unfortunately, this has led to Intel disabling support for the DirectX 12 API in most Haswell based processors for desktops and laptops.

According to Intel, iGPUs on 4th Generation Intel Core processors may allow escalation of privilege. Starting with the graphics driver version 15.40.44.5107 and onwards, support for DirectX 12 API will be disabled to prevent any damage resulting from exploiting this vulnerability. 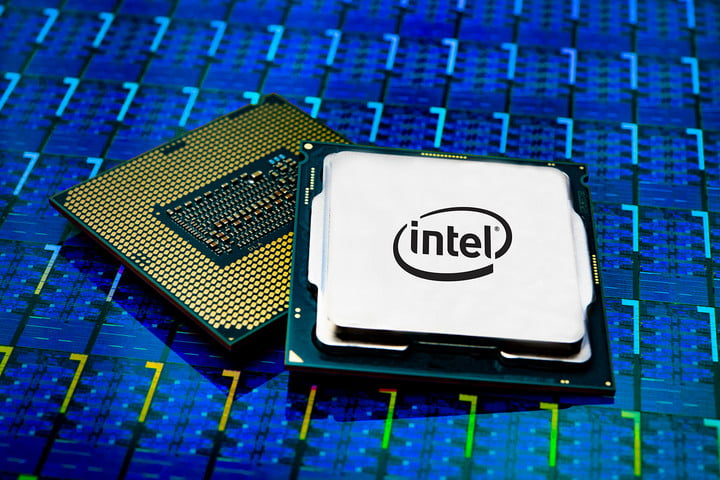 By disabling the DirectX 12 API, Intel 4th Gen Core processors users with this driver or a newer one won't be able to run DirectX 12-based games and applications. Those using a dedicated graphics card alongside the affected 4th Gen CPUs should still be able to run DirectX 12-based apps. Some processors affected by the vulnerability include best-sellers like the Core i5-4690K and the i7-4790K. The complete list is as follows:

If you wish to keep running DirectX 12 APU-based apps with the processors' iGPU, Intel recommends users run them using the graphics driver version 15.40.42.5063 or older.

KitGuru says: Are you currently running a system equipped with an Intel processor affected by this vulnerability?