Ten thousand developers signed up to make apps for Razer's upcoming smartband, ‘Nabu', just 24 hours after it was unveiled at CES last month. Razer is taking a detour from its usual line of gaming peripherals and laptops to create its own piece of wearable tech, it's not just developers on board though, the Nabu was given the people's choice award at CES this year.

The wearable is more of a lifestyle product than a gaming specific one but that doesn't mean it won't integrate features that gamers will find useful, it will offer fitness tracking, social networking and smartphone notifications but it will also link up with Razer's alternative to skype, Razer Comms, which will allow you to schedule gaming sessions and keep in touch with your friends. 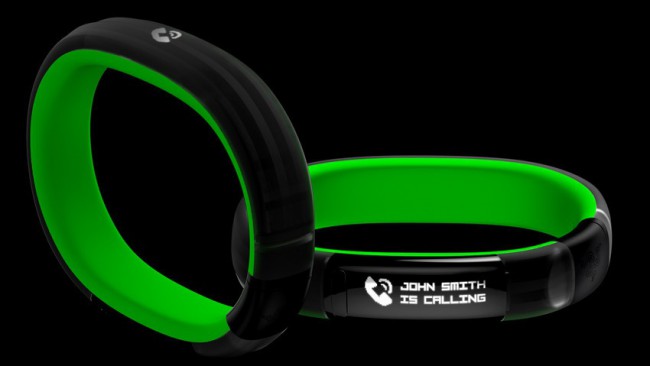 Razer already has the basic applications and use cases for the device down but with ten thousand developers behind the device, it's only a matter of time before we start seeing some really cool things happen with it. Razer co-founder, Min-Liang Tan, is also keen to see what developers can up with:

“This outpouring of support is even more gratifying, considering it comes on the heels of launching a project we've been researching for the past three-and-a-half years. With all the applications pouring in, we can't wait to see just how developers will take advantage of the open platform of the Nabu to enrich user experiences.”

KitGuru Says: I don't usually take much interest in wearables but with all of this support behind the smartband- Razer certainly has my attention. What do you guys think of the Nabu? Or Razer as a company?
Source: Wired