Go back a few years and it would seem like most TV manufacturers were trying to force 3D technology on the world. Fast forward to 2016 and things have changed significantly as reports seem to indicate that both Samsung and LG are currently in the process of moving away from 3D technology entirely, with a massively reduced focus on 3D TVs going forward.

According to a report from a Korean site, ET news, Samsung hasn't placed any orders for 3D glasses for quite a while now, suggesting that the company doesn't have any new 3D TVs lined up to hit the market bundled with glasses. One supply chain source said: “It is seen that Samsung Electronics is not going to apply 3D technology to its new TVs”. 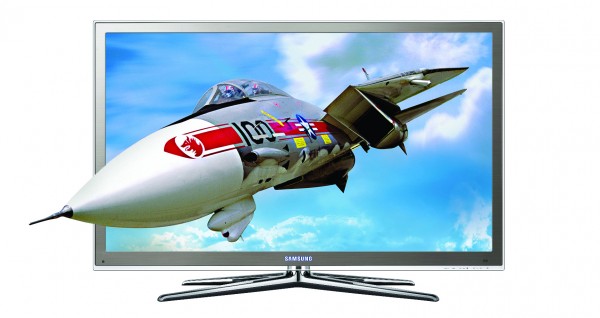 It would seem that LG has a similar idea, as it has been confirmed that the company is phasing out 3D technology on its new TV lineup. Going forward, only LG's premium TVs will come with 3D packed in, which accounts for a massive 50 percent decrease in the number of 3D TVs that the company makes. Also speaking with ET News, an LG spokesperson said: “Although 40% of all TVs last year had 3D functions, only 20% of TVs this year will have 3D function.”

While TV makers did have trouble pushing adoption of 3D technology, things on the UHD 4K front are looking a lot brighter and it would seem that Samsung and LG will be pushing more of their focus towards that.

KitGuru Says: 3D technology was often seen as a gimmick to a lot of people and now it seems that TV makers are tired of pushing it. How do you guys feel about this? Should Samsung and LG be phasing out 3D TVs?