Samsung’s quarterly results were revealed yesterday which saw an 18 per cent decline in the company’s profits from last quarter, so where did the money go? Well Currency exchange rates as well as employee bonuses seem to be the cause.

Samsung says that while its marketing budget did increase due to the holiday season, that’s not the main reason for the extra money spent. It turns out that the currency exchange cost the company a total of $649 million, a one off expense was also made, which included special employee bonuses for the 20th anniversary of the company’s new management strategy, which in total, cost Samsung $741 million. Those two instances don’t quite add up to the full loss though, while Samsung’s TV’s did better this year, the over-saturated panel market managed to hurt its profits a bit. 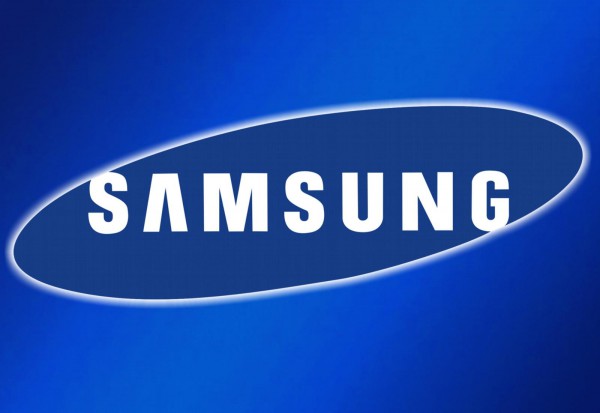 Samsung is currently working on expanding its OLED panel business into smart phones, tablets and wearable devices in the future so Samsung’s mobile business isn’t going anywhere for a while and with the Galaxy S5 coming in just a couple of months, I wouldn’t worry about the company’s finances at all.

KitGuru Says: So far I’ve liked Samsung but I think it could do with making some changes to Touch Wiz, people got sick of the iPhone because it was the same thing every year so it would be a shame if that started happening in the Android market.