Samsung was the first smartphone company to jump into consumer VR with its GearVR headset and now it seems that the company is hoping to get its headset into more hands as it may come bundled with pre-orders of the Galaxy S7, which is set to be unveiled at an event later this month.

This is according to a report from Android World, which says that Samsung will be offering up its GearVR headset as a free pre-order incentive to those looking to grab the Galaxy S7 or Galaxy S7 Edge when it goes on sale in March. 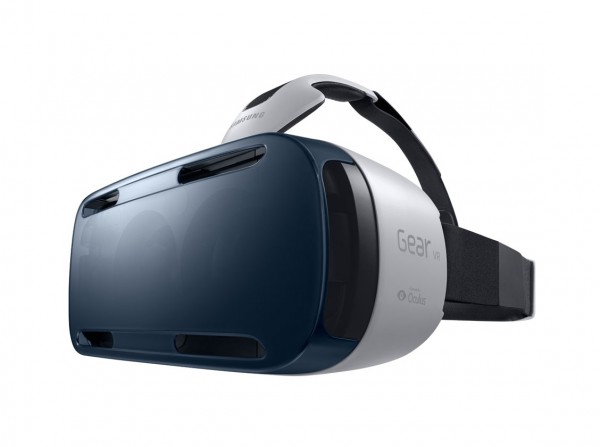 Those pre-ordering the Galaxy S7 will apparently need to register their order with Samsung and the headset itself would be sent out at a later date as there is currently not a GearVR on the market that will fit the Galaxy S7 due to its new screen size.

The Samsung Galaxy S7 is set to be announced at an Unpacked event on the 21st of February, with the device set to start shipping on the 111th of March. Pricing will remain similar to the Galaxy S6, which launched at a £550 price point, with the Edge version costing extra.

KitGuru Says: There is a lot of buzz surrounding VR this year so it would make sense for Samsung to really push its headset out there over the next few months, especially while it is still the first to market, after all, word has it that Google will also be launching a VR headset soon for smartphones.