Apple was just recently ordered to pay out $625 million to a company over patent infringement and now it looks like the company is about to get hit with another lawsuit, this time over its 3D Touch technology, which can be found in the new Macbook trackpads, the Apple Watch and the iPhone 6.

A company called Immersion currently holds 2100 patents worldwide relating to haptic feedback and it looks like it may have caught Apple out. 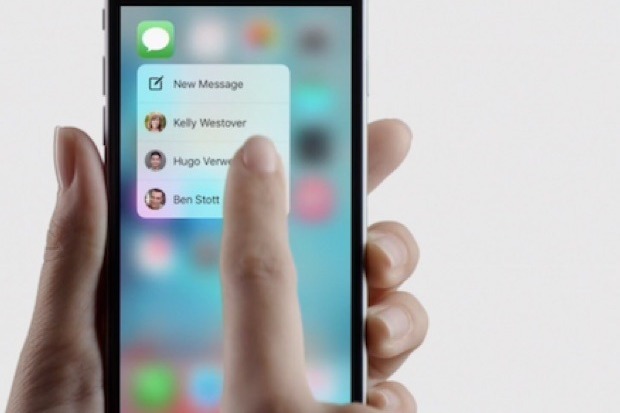 This information comes from Apple Insider, which points out that Immersion's complaint alleges that the iPhone 6 and 6S infringe on its own patents for a ‘haptic feedback system with stored effects', as well as another patent for ‘method and apparatus for providing tactile sensations'.

“While we are pleased to see others in the industry recognise the value of haptics and adopt it in their products, it is important for us to protect our business against infringement of our intellectual property in order to preserve the ecosystem we have built and the investments that we have made in continuing to advance haptic experiences”, the company said.

Right now we don't know how much money Immersion is looking to get out of Apple during this lawsuit and Apple has yet to comment on its latest legal battle.

KitGuru Says: This lawsuit seems to be coming a bit late, particularly since Apple's haptic feedback engine debuted at the end of 2014 when the new Macbook was announced. This could take some time to play out in court so we may not hear more on this for a while.