Samsung now has permission to test self-driving cars in California

This news comes from the list of companies signed to the Autonomous Vehicle Tester Program, which was updated last week to include companies like Samsung, Nvidia, BMW, Bosch, Apple and more. Samsung has been testing its cars in South Korea since May using Hyundai cars as a base and adding on the necessary sensors and software. 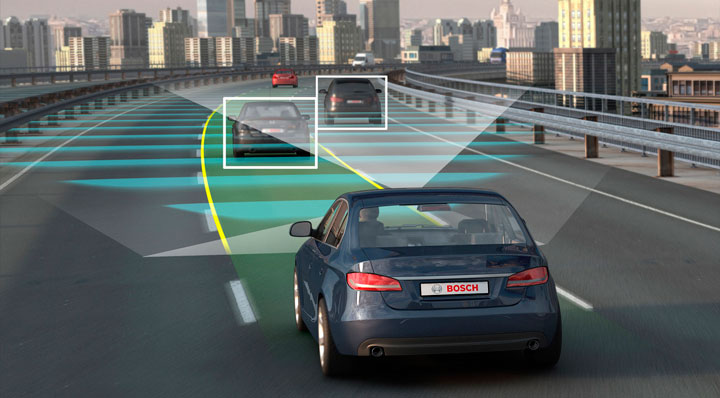 Samsung has had a self-driving car division since 2015 but given that the company is using vehicles from car manufacturers, it is safe to assume that Samsung’s focus is purely on the software side of things. We won’t be seeing Samsung build an entire car, unlike Apple or Google, which have toyed around with the idea.

With Samsung now testing on US roads too, it should be able to keep up a bit better with rival tech companies.

KitGuru Says: A lot of major tech companies are jumping on to the self-driving car train. Unfortunately, a lot of them have also gone pretty quiet this year, so it’s difficult to tell who is really ahead. Have you guys been following the evolution of self-driving cars?

Previous Intel’s €1.06 billion antitrust fine to be revisited in EU court
Next microSD cards are going to be increasingly important for Nintendo Switch owners 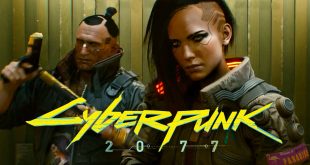 CD Projekt Red has been making a lot of headlines this week. It started off …