Samsung has revealed that it is going to start mass producing its brand new image sensor for smartphones, the industry's first 1.0μm pixel 16-megapixel CMOS image sensor, making it 20 per cent smaller than the current sensors in use in smartphone cameras today.

This means that the camera module on future Samsung smartphones can be smaller, which will also lead to slimmer phones. This is good news, as the cameras currently phone in the Samsung Galaxy S6 and S6 Edge protrude out of the back of the phone, rather than being flat. 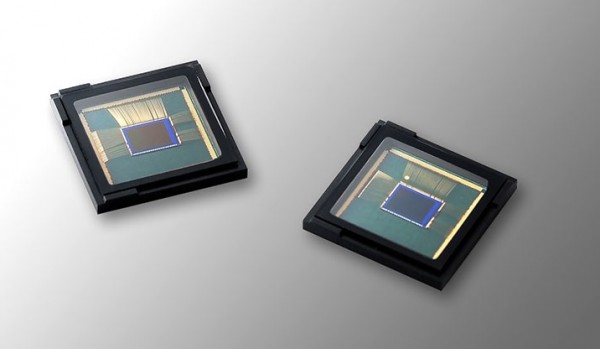 It is likely that Samsung's new camera technology will arrive on smartphones next year, with the Galaxy S7 being a prime candidate. Samsung will also probably be the first company to make use of the technology.

KitGuru Says: I'm not a big fan of the way the cameras stick out on the back of devices like the Galaxy S6 and iPhone 6, so this new technology is pretty good news. How important is the camera on a smartphone to you? Does it play a big part in your buying decision?

Previous G.Skill unveils world’s first 4GHz DDR4 memory modules
Next The next World of Warcraft expansion will be revealed next week