It looks like Sony has some explaining to do as the company appears to be censoring its forums by removing any thread that makes mention of its flagship Bravia 4K TV lineup and their input lag issues. Right now, Sony is pushing its range of Ultra-HD TVs as being ‘PS4 Pro’ ready, but as a few customers have discovered, Sony’s current batch of TVs seem to come with high amounts of input latency, which would make them a poor choice for gaming in the eyes of many.

One of the threads on Sony’s community forums claimed that the company’s line of 2015 TVs and most of its 2016 displays came with high input latency. This particular thread caught on and garnered 92 pages worth of replies before being deleted by Sony. A second thread was created, only to be locked and deleted a few minutes later. The third thread that was reportedly put up was instantly deleted with no comment from Sony, giving the appearance that they are trying to diminish criticism and avoid bad press in the midst of Black Friday and holiday season sales. 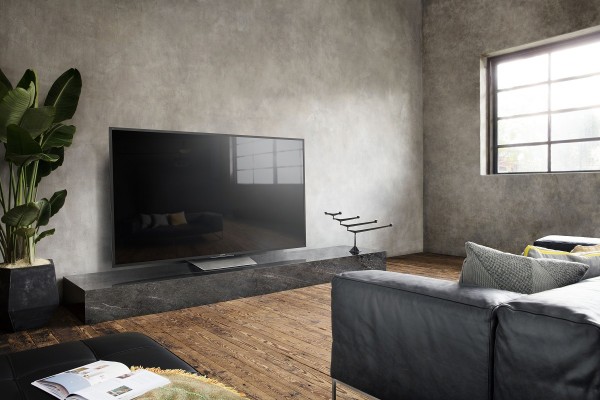 The TV that people seem to be taking particular issue with is the Bravia X930D, which Sony claims is a great fit for use with the PlayStation 4 Pro. However, as TV ratings site, RTings points out, with interpolation switched off, the X930D reaches just shy of 60ms input lag at 4K resolution, which is quite high by TV standards. An upcoming software update for the TV may have potentially helped lessen this but the Marshmallow update has apparently been delayed indefinitely for the time being.

So while it is clear that not all of Sony’s displays offer seriously high levels of input lag, it does seem like the flagship Bravia is worth avoiding if you’re a dedicated gamer- particularly if you are looking to play online shooters where reaction times are key. Still, though, it’s not a good look for Sony to be deleting threads and trying to silence customer complaints all while staying silent on the subject. Hopefully, this can be cleared up soon with a statement.

KitGuru Says: While it makes sense for Sony to try and push its flagship TV with its new PS4 Pro, it clearly isn’t the best choice for gamers, with some of Sony’s lower-end screens offering much lower latency. That said, this information is quite easy to find. If you are looking to pick up a 4K TV for gaming, I would seriously recommend taking a look at the RTings input lag chart before making a purchase. Don’t worry about the numbers too much, but from my limited personal experience, I would recommend trying to aim for below 40ms.