Digital Assistants have become more and more useful over the years and while the likes of Siri and Google Now are excellent, the Amazon Echo and its Alexa assistant are perhaps the most impressive so far. Unfortunately, the smart home gadget doesn’t necessarily know a great deal of languages- it can’t speak or recognise Chinese for instance, which has spurred the launch of the LingLong DingDong, China’s competitor to the Echo.

Being a Chinese-specific product, this could potentially introduce this style of technology to millions of new users, who may not have been able to use a voice-activated, cloud-based smart home assistant like this before. The LingLong DingDong comes in at a great time too, as China’s smart home market is predicted to hit $22.8 billion by 2018. 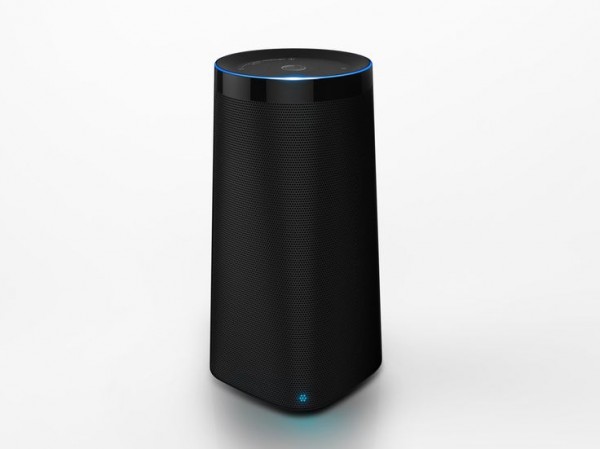 While some may be sceptical of the product due to its name, it is a very real thing, created by LingLong Co., a Beijing-based firm. This smart speaker will end up costing just shy of £94 when it hits the market, which is 800 yuan over in China. Due to the language engine’s complexity, there will need to be two versions of the DingDong, one for Cantonese speakers and another for Mandarin.

For the time being, the DingDong has a fairly limited feature set, with many choosing to use it for music streaming through Baidu. However, LingLong Co. is hoping that third-party developers will expand this further and is apparently offering incentives and tech support to bring developers on board in hopes of closing the gap between this and the Amazon Echo feature set.

KitGuru Says: Given current estimations for the Smart Home market, a product like this could really catch on over in China. How do you guys feel about smart home products like the Amazon Echo? Do you like the idea of putting more of your daily life in the hands of technology, or do you see it as privacy infringing?