If you bought a PC between 2003 and 2008, then chances are your system contained a DVD drive. Now it looks like you may be able to claim back some money on that ancient purchase as a recent class action lawsuit revealed that drive makers like Sony, NEC, Panasonic and Hitachi-LG had inflated the prices of drives sold to companies like Dell and HP. As a result, anyone who bought a PC with a DVD drive in the US between the 1st of April 2003 and the 31st of December can claim $10 back all these years later.

That is $10 per drive, so if you bought a few systems between those dates, then you can claim for each of them. According to a report from CNET, proof of purchase isn’t necessarily required but will help with your claim should more information be requested in an effort to prevent fraud. There is also a limit to the overall settlement fund. 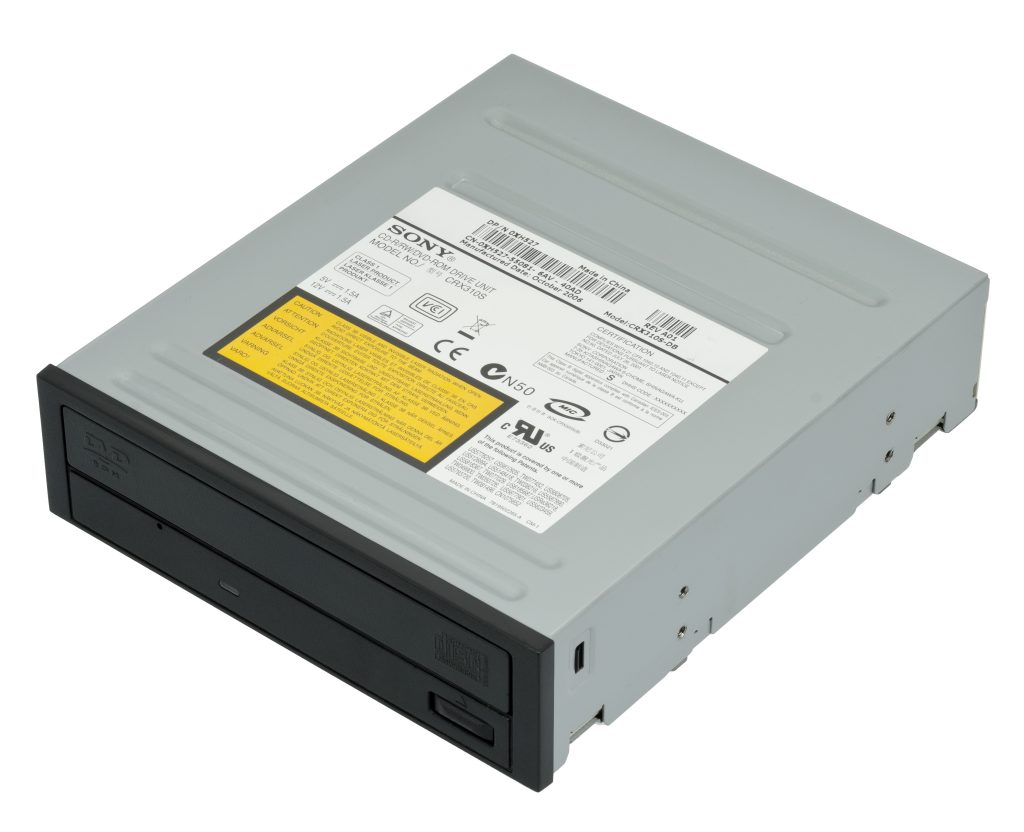 According to the report, Sony, NEC, Panasonic and Hitachi LG have generated $124.5 million for the settlement fund, which should be enough cash to compensate around 9.3 million people.

As noted earlier though, this settlement only applies to US, to be more specific, you will need to be a resident of one of the following states to claim: Arizona, California, District of Columbia, Florida, Hawaii, Kansas, Maine, Massachusetts, Michigan, Minnesota, Missouri, Montana, Nebraska, Nevada, New Hampshire, New Mexico, New York, North Carolina, Oregon, Tennessee, Utah, Vermont, West Virginia, or Wisconsin.

KitGuru Says: When I woke up this morning, I certainly didn’t expect to hear about DVD drive sales controversy from 2003.