Sony has just sold off the 9.5 million share stake it had in Publisher, Square Enix for $47 million despite its stock in the company being worth upwards of $150 million. The 9,520,000 shares were passed on to a company known as SMBC Nikko Securities, which specialises in corporate finance.

Square Enix has had a pretty good relationship with Sony and the Playstation platform ever since the PS One, bringing over many exclusive JRPG's to the platform including the Final Fantasy series. The sale will offer Sony a much needed financial boost to its fiscal year predictions, which will end on the 31st of March 2015. 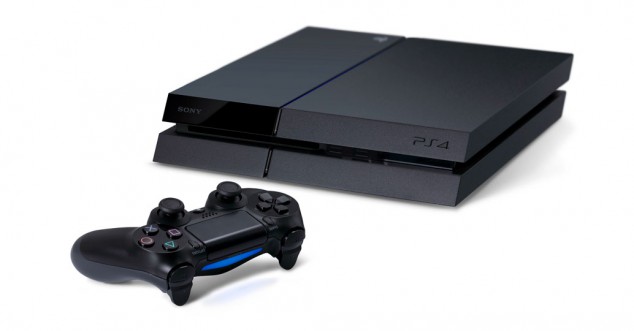 Sony has yet to reveal its financial results from its last fiscal year which ended on the 31st of March this year but things aren't exactly looking good for the company, Sony recently sold off its Vaio PC division and was even rumoured to be selling off its TV division too. Despite the rest of the company suffering, the Playstation brand has been doing very well, being the main asset driving the company's finances.

KitGuru Says: While no reason was given for the sale, I'm sure Square Enix will continue to make games for Playstation consoles. It's a shame to see Sony struggling so much at the moment, hopefully the company will be able to bounce back.