You know that huge lawsuit going on between Apple and Samsung? Well it’s still not over. Last year, a court gave a final ruling stating that Samsung must pay Apple $550 million for patent infringement but since then, the Supreme Court in the US has agreed to hear Samsung’s side of the story, giving the company one last chance to lessen its fine.

The Supreme Court agreed to hear the case back in March and now, the date has been set and Samsung will be heading back into the court room with Apple on the 11th of October to settle this argument once and for all (hopefully). 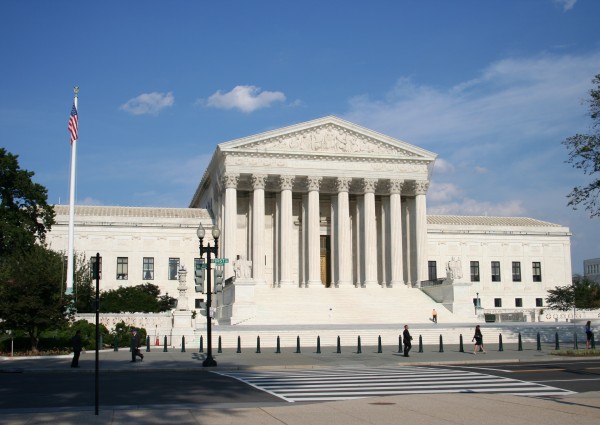 The hearing will focus on two patents in particular that Samsung is said to have infringed. As 9to5mac points out, Samsung is currently arguing that lower-level court judges failed to properly “instruct the jury on the difference between functional and ornamental features”.

Aside from that, Samsung also thinks the damages are set too high, so while the company will likely end up paying Apple some money, it doesn’t want to fork out the full $550 million previously ordered.

KitGuru Says: This lawsuit has been going on for far too long so hopefully after this Supreme Court hearing, it will be well and truly over, with no additional appeals.

Previous All of Sony’s PSVR games will support the gamepad, Move not required
Next It turns out IE and Edge are best for watching Netflix