The UK gaming industry is set to get tax breaks following on from the European Commission’s approval today. However, the government will only support games with “cultural content” meaning that all UK based developers will have to go through a culture test in order to qualify.

The ruling will relieve 25 per cent of tax on up to 80 per cent of a game’s production budget as long as it is spent in the UK. Each game under a company will be considered a separate entity, meaning that larger studios can immediately take advantage once a game goes in to development as long as it passes the culture test. 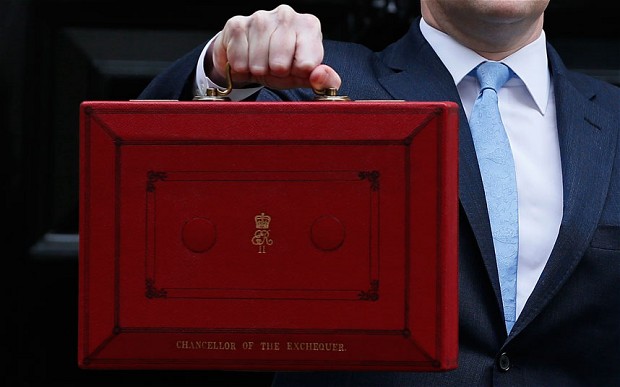 Not all details are confirmed yet but the culture test proposal suggests that evaluated titles will have to have a percentage of the game set in the UK or another European Economic Area, the amount of characters in the region will also be taken in to account and even how much of the game’s dialogue is English. In short, the game must promote British culture in some way or another to apply.

Association for UK Interactive Entertainment CEO, Dr. Jo Twist, said: “This is a huge boost to the UK games and interactive entertainment sector and the start of a great new era of games production in the UK. We are delighted the European Commission recognised the clear market failure for the production of games with a British and European flavour, using UK-based creative and highly skilled talent.”

KitGuru Says: It’s great that the UK gaming industry is finally getting some tax relief. However, the culture test seems quite restrictive on the game’s content, although none of the details of it have been finalised yet.