Home / Channel / General Tech / Tesco is giving up on Blinkbox

Tesco is giving up on Blinkbox

Over the last few months, Tesco has been winding down on its loss-making digital download service, Blinkbox. The movie watching side of the business was sold off to TalkTalk a few weeks ago but Tesco still owned Music and Books services, which are now either being sold off or shut down.

Blinkbox Music has been sold off to Guvera, a music streaming company that has been operating on an ad supported model since 2008, while Blinkbox Books will be shut down after talks with books retailer, Waterstones, failed to reach a satisfactory conclusion. 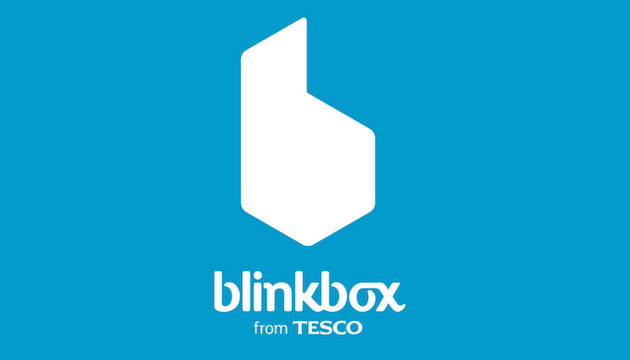 With all three arms of the digital download service either sold off or shut down entirely, Tesco's affiliation with Blinkbox is officially over. Tesco started off with Blinkbox several years ago in an effort to take on the likes of iTunes, Spotify and even Netflix, unfortunately for the company, the move failed to pay off.

TalkTalk may have better luck with Blinkbox movies, although it may be rebranded under a new name and bundled with another service.

KitGuru Says: Tesco's financial situation has taken a dive recently so selling off the failing parts of its business is a smart move. Did any of you guys use Blinkbox? I imagine the quality of the service just couldn't match up to that of the bigger competitors.