If consoles don't work out then I suppose Sony could always get in to the Space exploration business as the CPU from the original PlayStation is currently powering a probe to Pluto. The old MIPS R3000 CPU was repurposed by NASA back in 2006 to monitor sensors, power thrusters and transmit data.

This isn't the first time old Sony technology has been used for space research, a few weeks back we learned of a scientist using a network of PlayStation 3 consoles to power research in to black holes. 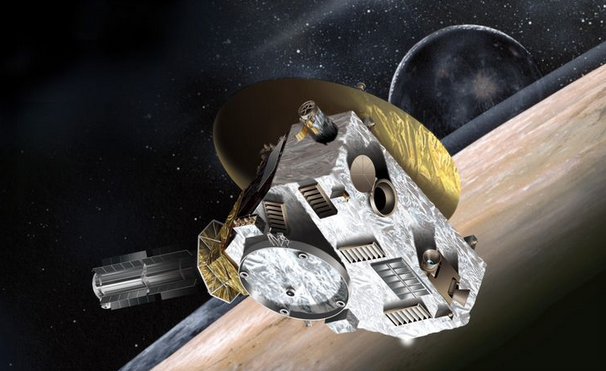 NASA does prefer to use older technology rather than the cutting edge for reliability purposes. The Orion spacecraft which may one day be sent off to Mars is powered by an IBM processor from 2002.

The probe to Pluto is now on its final stretch to its destination following its launch back in 2006. The arrival date is currently projected as the 14th of July this year so it has been quite a long journey.

KitGuru Says: Its crazy to think that the same chip found in the original PlayStation is now off to parts of space that man-made objects have yet to explore.

Source: Imgtec Blog
Via: The Verge

Previous This guy tried to smuggle 94 iPhones in to China
Next What else could you do instead of beating your Steam library?