The EU Commission has now set its sights on Amazon

The European Commission has gone ahead with yet another anti-trust investigation. This time, its sights are set on Amazon due to its e-book deals and contracts with book publishers. The investigation was formally launched this week with the aim of ensuring that Amazon’s publisher contracts don’t “make it more difficult for other e-book distributors to compete”.

The EU Commission is also investigating Apple over its newly announced music streaming service and Google is more or less a constant target. Apparently the EU Commission has heard that Amazon’s contracts may contain certain clauses that “shield Amazon from the competition”. 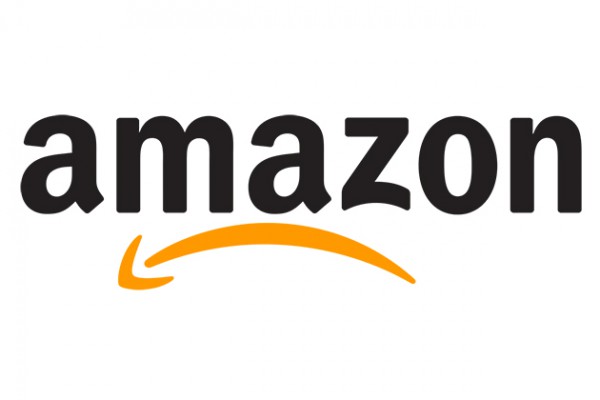 Apparently Amazon has worked another clause in to its contract that makes publishers obliged to inform the company of more favourable offers from competing companies. Now the European Commission will be spending some time figuring out whether or not Amazon’s business practises are fair or anti-competitive.

Amazon has been involved in e-book drama before, as has Apple. Not much else is known right now and Amazon has yet to respond to these latest accusations.

KitGuru Says: Another day, another EU Commission investigation. If found guilty, then Amazon could end up facing some pretty serious fines.