Ahead of Apple’s official announcement for its new music streaming service, it was reported that the company was already at work trying to pressure labels in to withdrawing support for Spotify and its advert based business model. As a result, the European Commission and the FTC both began probing the deals involved in Apple Music.

Now, Universal Music Group is denying that it colluded with Apple, according to a letter sent to the New York Attorney General’s office. This is the first time a label has spoke out on the investigation surrounding Apple Music. 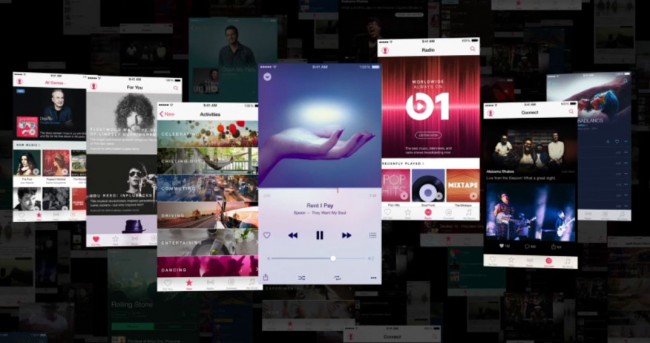 In the letter, which was obtained by The Verge, Universal denies that it has any deals with Sony Music Group, Warner Music Group or Apple to “impede the availability of third-party free or ad-supported music streaming services”. Although the letter does note that future changes to music business models are bound to occur.

The investigation is set to go on though, with UMG supposedly being happy to provide attorneys with any information they need as they work the case. Either way, there is likely more news to come on this front as it isn’t just the FTC investigating Apple Music but the European Commission as well.

KitGuru Says: Apple has been working with the music industry for years and likely has some pull when it comes to making deals. That said, I’m not convinced the company would be so obvious in any attempt to push competition out of the market.