The Interview has made $40 million from digital sales

The Interview has now managed to generate more than $40 million from around 5.8 million purchases and rentals since the film's initial release. However, while the movie is still doing fairly well sales-wise, things are starting to taper off and slow down.

The film made its initial $30 million within the first two weeks, meaning that the last two weeks have gone pretty slowly. That said, Sony seems to by happy with how things are, with Sony Pictures CEO, Michael Lynton, saying: “We always said that we would get the movie to the greatest audience possible. Achieving over $40 million in digital sales is a significant milestone.” 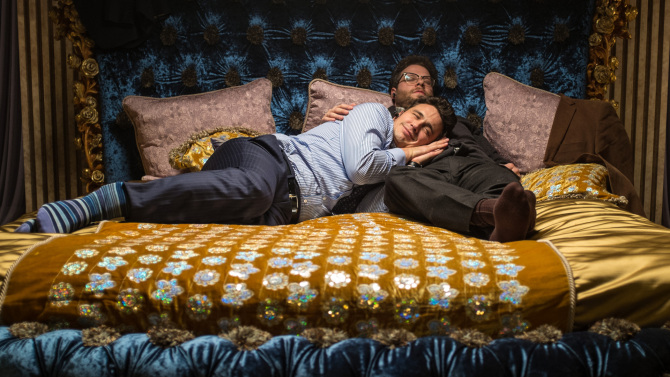 Sony isn't wrong to be happy with the numbers either, while the movie may not have made as much digitally as it would have with a full theatrical run- it is the highest profile film to launch primarily on digital platforms with a limited cinema release.

Speaking of its limited cinema release, that managed to net Sony an additional $6 million, meaning that the company will have broke even on the film's $44 million production budget.

KitGuru Says: The Interview might not have made as much money as Sony initially hoped but the outcome has still been much better than cancelling the film release altogether, like the Sony Pictures hackers initially wanted.