The UK Government has been waging a bit of a war on internet privacy over the last couple of years, even going as far as to propose that encrypted internet services be outlawed. However, when it comes to getting your information removed off of Google, the government seems to have a very different view. This week, a new Data Protection Bill was revealed, which will essentially give British citizens a ‘right to be forgotten’, which the EU has been enforcing on Google for a couple of years now.

The new Data Protection Bill would give citizens the legal right to ask for their personal data to be erased by any company that happens to have it. It will expand the definition of personal data to include IP addresses and browser cookies, the bill will also require sites to request explicit consent for personal data collection. Presumably, this would lead to something different compared to the ‘tick box for cookies’ pop-up most sites use these days. 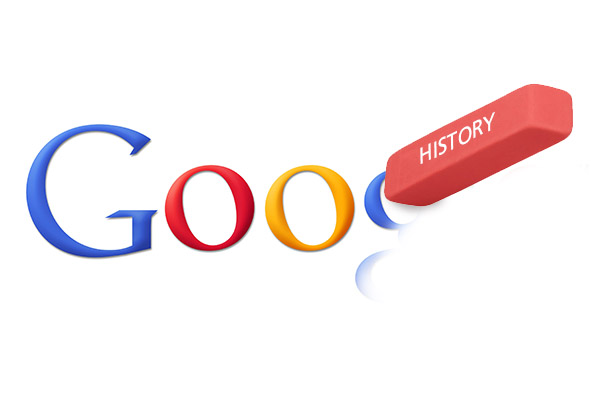 Parents/guardians will be able to give consent for their child’s data to be used. It should be easier and free for individuals to request a copy of any personal data a company may have on them and finally, the bill will create new criminal offences to deter companies from creating a situation where someone could be identified through ‘anonymised data’. Once this bill comes in to place, the UK’s Information Commissioner’s Office will gain power to issue fines up to £17 million when a company suffers a serious data breach.

In all, this legislation will bring the UK’s laws in line with the European Union’s General Data Protection Regulation, which takes effect from May 2018. The revamped Data Protection Bill will be presented in Parliament in September.

KitGuru Says: This bill is actually quite surprising given the conservative government’s stance on citizen privacy in other areas. Still, the bill is in its proposal phase for the time being, so it will be a while before it takes effect.