The UK Government is looking to crack down on severe Internet trolling, raising the current maximum prison sentence from six months to two years if the amendment to Criminal Justice and Courts Bill as well as the Malicious Communications Act go through.

This news follows on from the harassment of TV Presenter, Chloe Madeley, the daughter of well known presenters, Richard Madeley and Judy Finnigan. The new law would also give police more time to collect evidence for their prosecutions.

Speaking with the Mail on Sunday, Justice Secretary, Chris Grayling, said: “These internet trolls are cowards who are poisoning our national life. No-one would permit such venom in person, so there should be no place for it on social media. That is why we are determined to quadruple the current six-month sentence.” 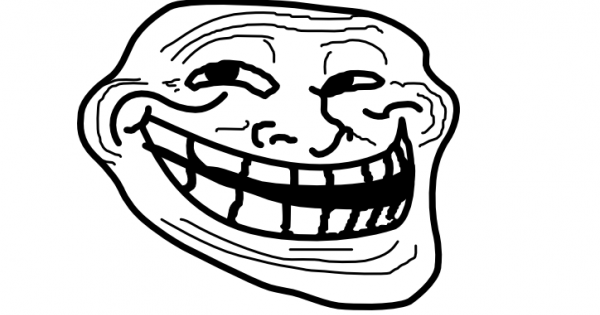 “This is a law to combat cruelty – and marks our determination to take a stand against a baying cyber-mob. We must send out a clear message – if you troll you risk being behind bars for two years.”

Chloe Madeley said she supported free speach and social networking but pointed out that the Malicious Communications Act is 10 years old and was drawn up before Facebook and Twitter gained mainstream prominence and widespread adoption.

Speaking with the BBC she said: “While I agree that spending time and money on trolls is somewhat disagreeable, social networking has become the most influential and powerful voice of the people, and the fact of the matter is it now needs to be regulated.”

The new Bill is currently going through Parliament and is due to be debated at the House of Lords later this week.

KitGuru Says: Internet trolling can be a bit of a problem, the trouble is, UK police will run in to issues arresting the worst offenders if they live abroad. What do you guys think of this? Should severe trolls get as long as two years in prison? Is that too extreme? Is it not extreme enough? Let us know what you think.

Previous Here’s some leaked footage of the canceled Star Wars: Battlefront 3 project
Next BBC to publish list of removed ‘right to be forgotten’ articles