In November 2017, the UK’s Advertising Standards Agency (ASA) ruled that broadband providers would have to start advertising average speeds to customers, rather than top speeds. As always, it takes a while for these rules to properly fall into place, but the switch has now happened, and it looks like some ISPs have had to drop their advertised speeds by as much as 41 percent.

The folks at Which? were quick to notice that broadband packages that used to be advertised as ‘up to 17Mbps’ are now showing speeds between 10Mbps and 11Mbps, which is a 41 percent drop. According to an analysis of the 12 biggest ISPs, advertised speeds from ‘up to 17Mbps’ to ‘up to 100Mbps’ have decreased by 15 percent on average. 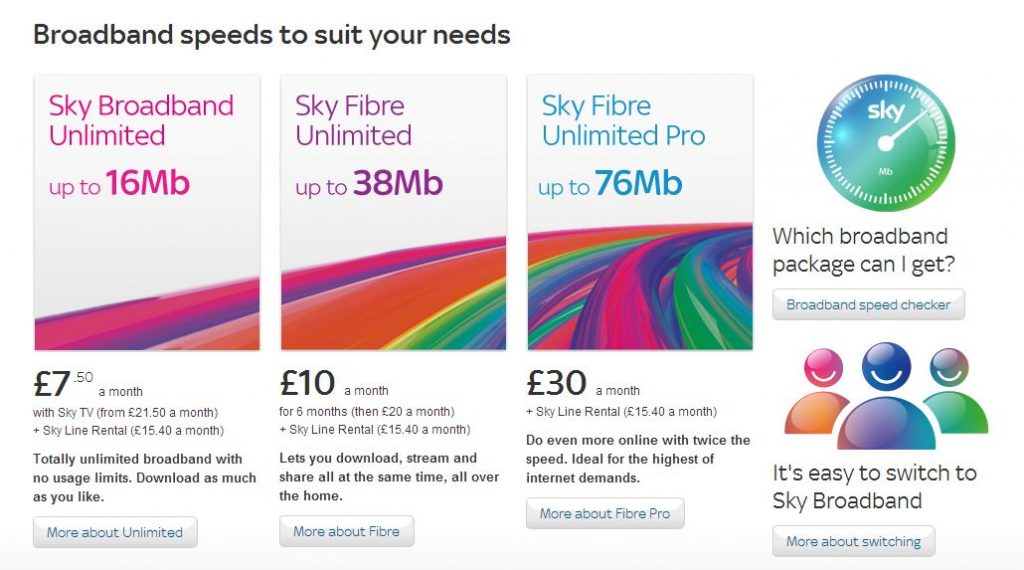 The ASA’s new rules for Broadband require all ISPs to advertise the average speed customers experience at peak hours. Due to this, many ISPs have lowered their advertised speeds. TalkTalk has dropped advertised speed claims from most of its packages, while Vodafone has had to rename its Fibre 38 and Fibre 76 packages to ‘Superfast 1’ and ‘Superfast 2’.

Interestingly, Virgin Media was able to actually increase its advertised speeds, and so far, has been the only ISP able to do so.

KitGuru Says: In my own personal experience, not getting advertised broadband speeds is something that I’ve not had to deal with for years. However, it still seems to be a very prevalent issue for many in the UK. Hopefully these new rule changes will prompt certain ISPs to start doing better, although for many, it all hinges on upgrades to the Openreach infrastructure.