Home / Channel / General Tech / Unreal Engine 4 has dropped its subscription, will now be free for all

Unreal Engine 4 has dropped its subscription, will now be free for all

Last year, Unreal Engine 4 launched a $19 per month subscription model in an effort to try and win indie developers back from Unity. Cryengine followed with a similar business model. However, Epic Games has now decided to just make Unreal Engine 4 free for all developers instead.

You can now download the Unreal Engine 4 for free along with all future updates. The engine can be used “for everything from game development, education, architecture, and visualization to VR, film and animation”, according to Tom Sweeney of Epic Games. 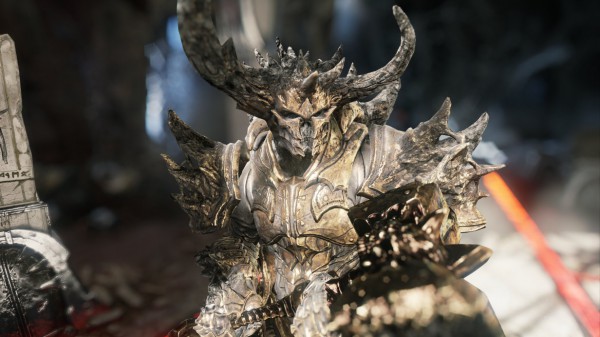 “When you ship a game or application, you pay a 5% royalty on gross revenue after the first $3,000 per product, per quarter. It’s a simple arrangement in which we succeed only when you succeed.”

Epic Games came to the conclusion that the last barrier of entry for developers was the price of its engine. In order to get more developers involved, it decided to remove that barrier. Anyone who has paid for an Unreal Engine 4 subscription will now get a $30 credit to spend in the Unreal Engine marketplace.

KitGuru Says: Unreal Engine 4 is one of the more graphically impressive engines out right now. With this move away from the subscription business model, it is possible that we will see some indie developers start to move away from Unity.