Apple and Qualcomm just recently settled their lawsuits against each other and forged a new licensing deal for the years ahead. However, the US FTC’s case against Qualcomm is still on-going and this week, a US Judge ruled that Qualcomm’s licensing terms are indeed anti-competitive.

Qualcomm has been fined for anti-competitive contracts elsewhere in the world, including South Korea and Europe. Now, the chipmaker is going to face additional scrutiny in the US. The FTC announced that it would be launching a case against Qualcomm back in 2017, following complaints from Apple. Several days later, Apple filed its own $1 billion lawsuit against the company. 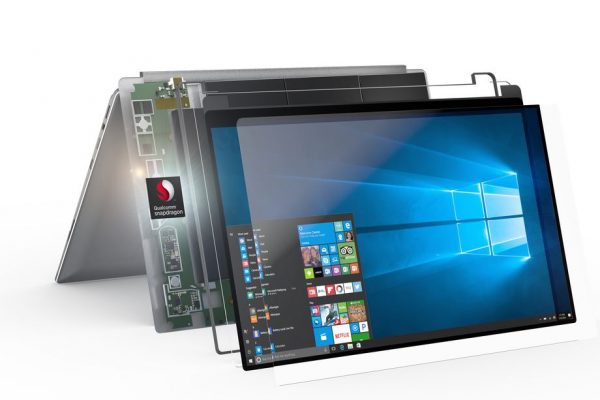 As part of the US ruling against Qualcomm, the company must agree to be monitored for seven years and must also agree to not retaliate against any partners who do cooperate in any government investigations.

A lot of Qualcomm’s money is made via patent licensing. Revenue on that front could see a dip depending on how much Qualcomm needs to change its contracts to comply with the FTC. On the plus side though, at least Qualcomm doesn’t have to worry about a legal war with Apple anymore.

KitGuru Says: The FTC complaint and Apple’s own complaint against Qualcomm were closely intertwined. With 5G technology starting to come to market though, Qualcomm is going to have plenty of deals lined up with smartphone, tablet and laptop makers for the foreseeable future.

Previous TalkTalk misinformed almost 4,500 customers affected by 2015 hack
Next Nvidia is teasing something new for GeForce