Valve has been tightening up the rules on Steam Trading over the last month or two. First the company imposed new rules on Steam Gifts to combat key resellers and now extra security measures are being added to the Steam trading feature, with Captcha verification.

The Captcha verification process will protect users against unauthorized transactions caused by malware. Captcha is a pretty popular security tool used by many websites and usually requires people to enter a series of characters. However, according to Steam Database, Valve is using Google's new reCpatcha, rather than its own system. 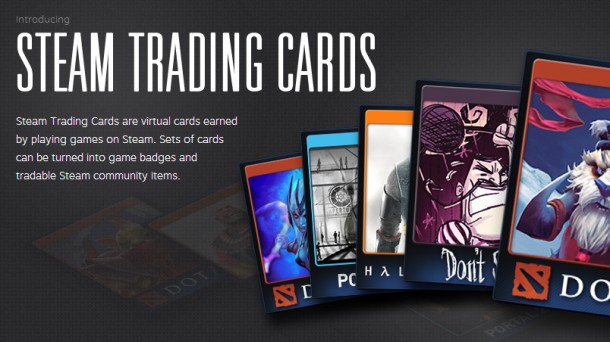 Valve's John Cool wrote on the Steam Trading Cards Group page that this new process would be “a bit of a hassle” and noted that the company didn't necessarily want to make trading harder for users:

“We don't like making trading harder for users, but we do expect it to significantly help customers who are tricked into downloading and running malware from losing their items.”

Valve has excluded some third party trading services from the Captcha process so not everyone will notice the change in trading.

KitGuru Says: Valve wouldn't have to implement these new security measures if malware and unauthorized transactions weren't such a big problem. Google's reCaptcha tool should mean that users don't have to type out a bunch of characters every trade though, which makes things a bit easier.