Valve talks Half-Life VR and why it might not happen

There has been a lot of exciting Valve news over the last week or so, the company just started demoing its own virtual reality headset, it showed off a new Portal technical demonstration running on the Source 2 engine and HTC managed to end up teasing a new Half-Life game but then later apologized for.

Now Valve programmer, Jeep Barnett, has discussed the possibility of a virtual reality Half-Life game and explained why it might not ever happen in a new interview with Kotaku. According to Barnett, Valve is “not saying ‘no'”, to Half-Life VR, but the company might not have the time. 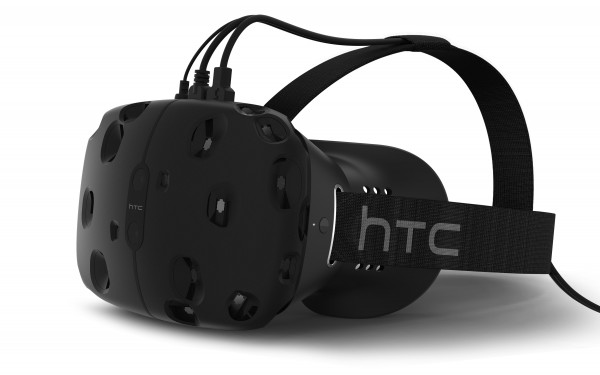 Valve is continuing to experiment with its current franchises and even new ones to see what a good fit for VR would be: “Is Half-Life a good fit? Is Left 4 Dead a good fit? Is a new franchise a good fit? I don’t know yet,” he said. “We’re really trying to cover the broad spectrum of what we could do, and then we’ll start focusing on spearheading that.”

KitGuru Says: Valve is experimenting with putting its own franchises in virtual reality, which is great but it has been a pretty long time since we’ve seen a new Valve game. That said, Source 2 launching this year certainly seems to open the door for a future announcement.

Previous No, Microsoft does not want PC gamers to pay for Xbox Live
Next Grand Theft Auto Online Heists update will take up 4.8GB space