Home / Software & Gaming / No, Microsoft does not want PC gamers to pay for Xbox Live

No, Microsoft does not want PC gamers to pay for Xbox Live

Microsoft has announced plans to bring plenty of its Xbox Live features over to the PC with Windows 10. While console gamers have to pay for many of these features, like multiplayer gaming, Microsoft does not expect the PC crowd to do the same thing.

Microsoft has no plans to extend its paid for Xbox Live Gold service beyond its consoles, this was confirmed on Twitter by Larry Hryb, also known as Major Nelson to the Xbox community. In a tweet he said: “Xbox Live Gold will not be required for online multiplayer gaming using our service on Windows 10 PCs and Phones”. 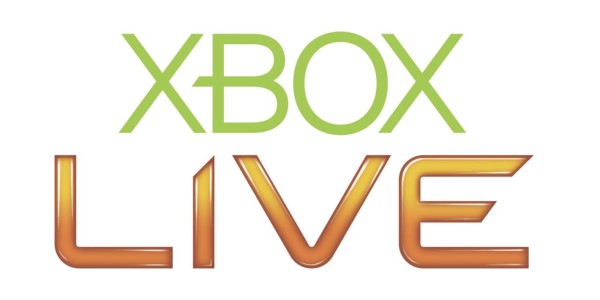 Obviously this is a good move on Microsoft’s part, the company is trying to win back PC gamers rather than scare them away. On top of that, Microsoft already faces tough competition from the likes of Steam among other PC gaming services.

Microsoft is integrating the PC gaming and Xbox ecosystems with a new app in Windows 10, along with new cross-platform multiplayer features. The company has also showed increased willingness to allow Xbox One exclusives to land on PC.

KitGuru Says: Microsoft announcing an Xbox Live subscription service for PC gaming would not have gone down well so it is good to hear that there are no plans to do such a thing.