We often hear about the ridiculous number of DMCA Takedown requests Google has to process each day in an effort to clean search pages from links to pirated content. Unfortunately, copyright holders aren't particularly good at double-checking who they are going after, which led amusingly enough has led to Warner Bros flagging itself for piracy in its latest batch of takedown requests.

Warner Bros is of course one of the many movie companies constantly butting heads with Google over piracy issues. This week, TorrentFreak stumbled across a new batch of takedown requests from Warner, which happens to target completely legitimate sites, like Amazon, and even the official Warner Bros site itself. 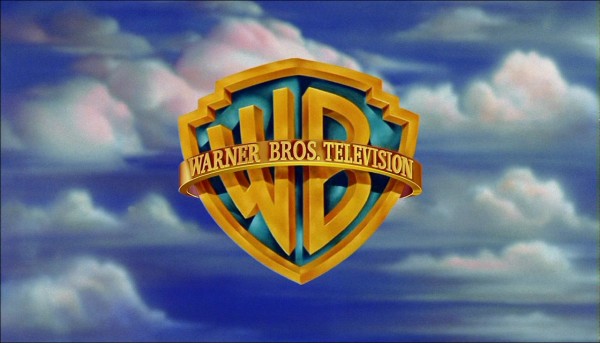 The takedown requests surrounded movies like The Dark Knight, The Matrix and The Lucky One. In each of these instances, Warner Bros requested that its own official pages be removed from search results. Aside from that, the requests also targeted things like Sky Cinema and IMDb.

Essentially, Warner's widely cast net seems to be hurting legitimate sources, rather than putting a dent in piracy.

KitGuru Says: This isn't the first time that a studio has tried to have perfectly legitimate links removed from Google and unfortunately until some consequences are put into place for things like this, it will likely just keep happening.