You will need an account to stream iPlayer shows from 2017

Earlier this month,the UK TV License rules changed, making it so that if you want to stream BBC iPlayer shows, then you need to have a valid TV license, even if you don’t use a TV at all. We weren’t sure how the BBC was going to enforce this at first, but we are starting to get a good idea as from next year, users will need to make an iPlayer account with a valid postcode in order to stream shows.

Starting “early” next year, UK streamers will need a BBC account in order to access iPlayer. This will be used to offer a more “personalised” and “tailored” experience for viewers with better show recommendations, the ability to save favourites and pause/resume shows across multiple devices. 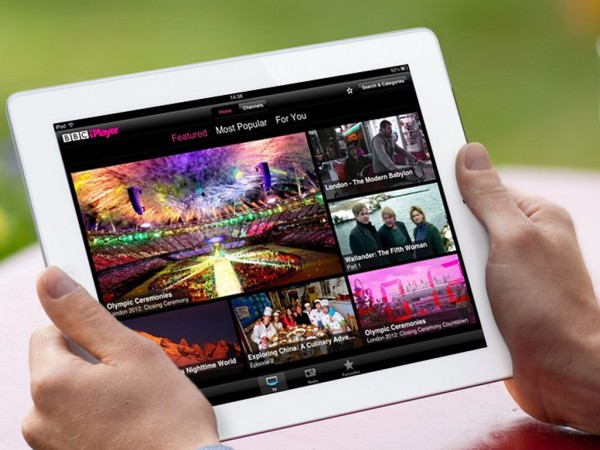 This new account system will require a postcode, which means at some point, the BBC could use that information to check for a valid TV license at that address before allowing the account to stream. However, despite the groundwork coming into play, the BBC is currently claiming that it won’t be using this new account system to enforce the TV license fee, for now at least.

KitGuru Says: It doesn’t sound like the BBC is planning to use account information to enforce the TV license right away. However, that doesn’t mean they won’t in the future. Still, this new account system could help improve the overall iPlayer experience, though the extra features will only be useful to those who use the service on a regular basis, rather than casual viewers.