It has been around 14 months since Windows 10 first launched and despite the free upgrade offer being taken off the table, it looks like people are still switching over to the new operating system at a fast rate, with over 400 million PCs now running it. In-fact, so far, Windows 10 adoption has been 115 percent faster than Windows 7.

These numbers are all based on the latest stats from Microsoft (via ZDNet)and while things are going well, it is clear at this point that Windows 10 likely won't be hitting 1 billion installs by 2018- a goal that Microsoft went back on earlier this year. 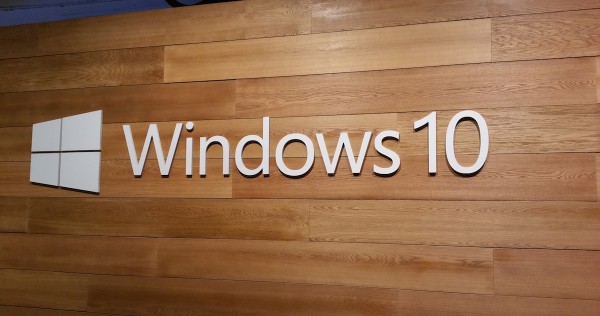 While Windows 10 is still growing at a good rate, adoption has fallen since the free upgrade offer ended. Microsoft was seeing around 30 million new installs per month prior to July, which has now fallen to 16.6 million per month since then. At this rate, Microsoft could still hit its goal of 1 billion Windows 10 installs, but it will take a bit longer than initially hoped.

KitGuru Says: Microsoft was putting a lot of hope on Windows Phone sales to bump up its Windows 10 install numbers. However, the company has seen some delays on that front, slowing down progress a bit. How many of you have made the jump to Windows 10? What do you think of it so far? I had a relatively smooth experience until the anniversary update, which did introduce a few issues but they seem to have been ironed out now.