YouTube is removing dislikes from public view for all channels

You will still be able to dislike a video and the button will remain in place. However, the exact number of dislikes will no longer be shown publicly on videos and will only be viewable by the uploader of the video. The change comes after YouTube's internal research showed that users were less likely to hit the dislike button if the count was not visible. While there is some concern that YouTube is only doing this to protect large corporate channels that pay a lot of advertising revenue, the company claims that “dislike attacking” happens in larger proportions for smaller channels. 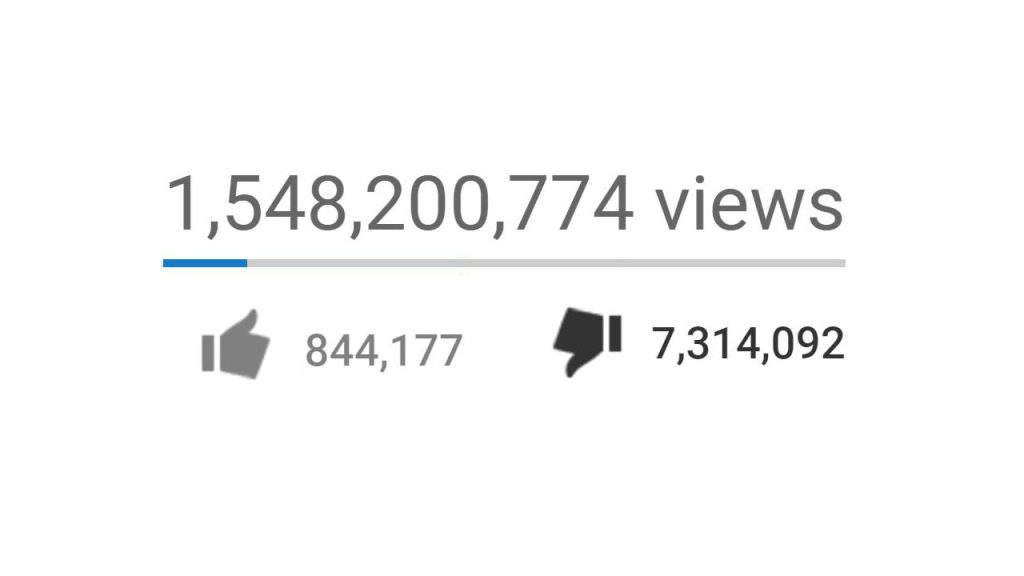 “In short, our experiment data showed a reduction in dislike attacking behaviour. We also heard directly from smaller creators and those just getting started that they are unfairly targeted by this behaviour — and our experiment confirmed that this does occur at a higher proportion on smaller channels.”

With this change now in place, it is unlikely that YouTube will reverse it. Now we'll just have to wait and see what creators and regular YouTube users make of the change.

KitGuru Says: What do you all think of YouTube removing dislikes from public view?