Far Cry has long been defined by its villains, with each entry putting a lot of focus and marketing effort behind its star bad guys. With Far Cry 6, Ubisoft is taking this a step further with three DLCs planned focusing on past villains from the series. The first will feature none other than Vaas from Far Cry 3 and better yet, it will be out next week.

Vaas Insanity is the first piece of post-launch DLC for Far Cry 6, taking place in a new open world that is supposed to be a physical representation the villain's mind. The DLC will offer “intense action and story telling”, proving “a unique opportunity to better understand Vaas' past, personal demons and motivations”. 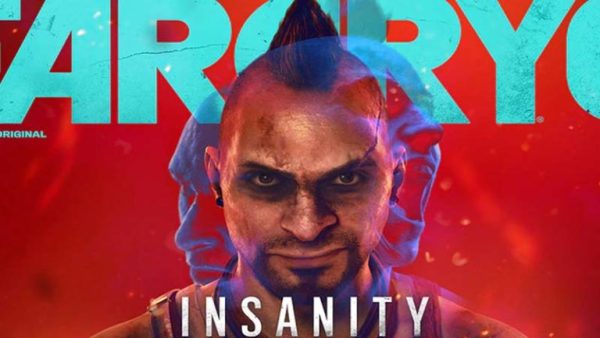 The DLC will be releasing on the 16th of November, as revealed by Vaas actor, Michael Mando, who you'll also recognise from TV shows like Better Call Saul. After the Vaas DLC, the Far Cry 6 season pass includes two more DLCs based on other villains, including Pagan Min from Far Cry 4 and Joseph Seed from Far Cry 5. Each DLC will follow the same format, with missions taking place in their own unique world, separate from the main Far Cry 6 map.

Far Cry 6 initially released in October, with a mix of free content and paid DLCs planned for the next year. For more on our thoughts on the game, check out our KitGuru Games coverage, HERE.

KitGuru Says: This is an unexpectedly quick turnaround for the first major Far Cry 6 DLC. Have you been playing Far Cry 6 recently? Will you be playing the villain DLCs when they come out?

Previous YouTube is removing dislikes from public view for all channels
Next Photo suggests not all Intel B660 motherboards will feature PCIe Gen 5.0 support