Google has just added support for 360 degree videos to YouTube, making the world’s biggest video sharing site much more useful to those with a virtual reality headset. The feature was originally supposed to launch some time in late January but after a small delay, it has finally arrived.

There are only a handful of 360-degree videos available currently but more are expected to appear over time as the first batch of 360-degree cameras go on sale this year. These videos make a good fit for virtual reality as you can look around the scene while its playing, adding an extra layer of immersion. 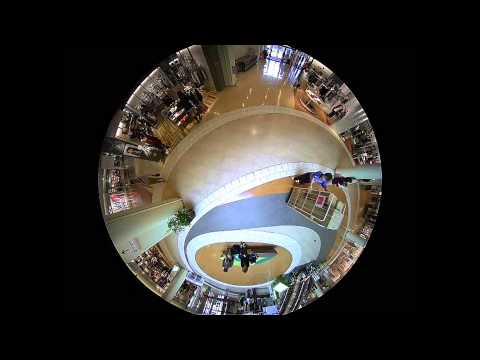 The new feature is YouTube’s latest expansion, giving users more ways to interact with online content. The company is currently also experimenting with a way to change camera angles during videos, which would require video makers to upload multiple clips along the same timeline.

This is just one example of the ways virtual reality can change the way we interact with video content, something our own Jon Martindale discussed in detail earlier today.

KitGuru Says: YouTube is preparing its service for virtual reality, which is smart since the first consumer oriented headsets are due to launch later this year.