Having a child is difficult in any number of different ways, and balancing a new born with work commitments is just one of them. Following on from Netflix’s recent announcement that it would take away some of that difficulty by offering parents 12 months of paid leave following the birth of a child, Adobe has announced an extension of its own parental leave. While not quite as extensive as the streaming service’s offer, it’s more than doubled what it has traditionally made available.

“We join an industry movement to better support our employees while striving towards increased workforce diversity,” said Donna Morris (via Reuters), Adobe senior VP of people and places. 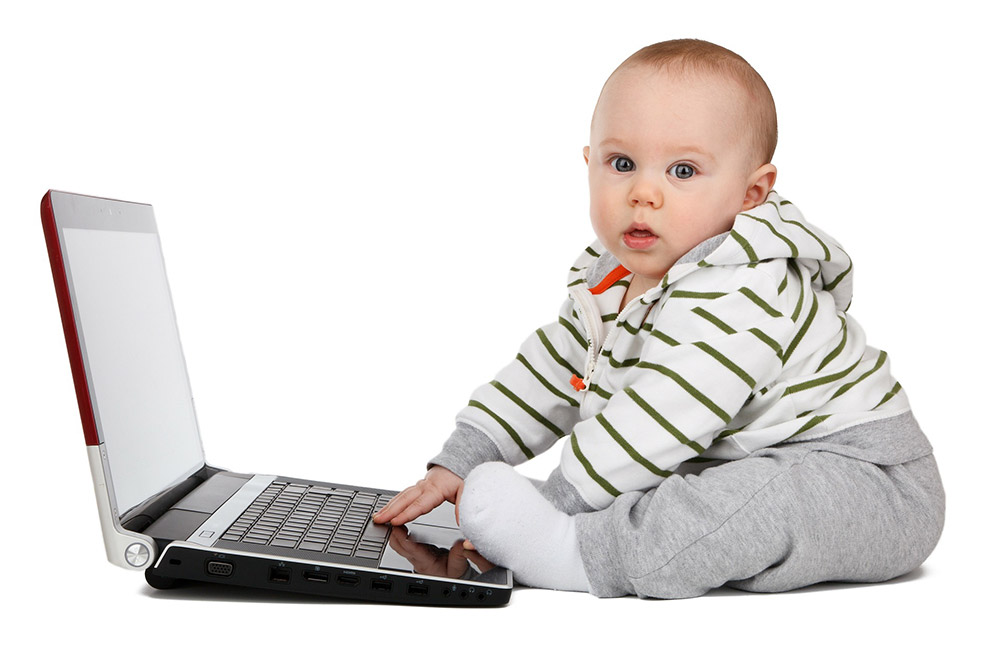 He still isn’t going to use Flash

These new measures won’t come into effect until the 1st November, but will come alongside new provisions for those that are going through surgery or other serious medical treatment, giving them 10 weeks of paid leave too.

KitGuru Says: Although offerings by Adobe and other tech-firms are far from the standard for businesses in the US or UK, they do appear to be setting a new one for a lot of companies that want to be competitive with their hiring, offering the best support packages they can. Would a company’s parental leave policy affect where you want to work?