Amazon's headquarters in Japan is currently said to be “cooperating” with a police investigation into child pornography, after two men were arrested late last year for attempting to sell books containing illegal images of children on the retail website. As part of the investigation, Amazon's offices were raided yesterday, though in what capacity it is thought to be involved in the criminal case is unknown.

“We take this investigation seriously and we are cooperating fully with the authorities,” Amazon said in a statement (via The Telegraph).

“We don't permit illegal items on our site, and we have systems and processes designed to prevent and remove illegal items from being listed.” 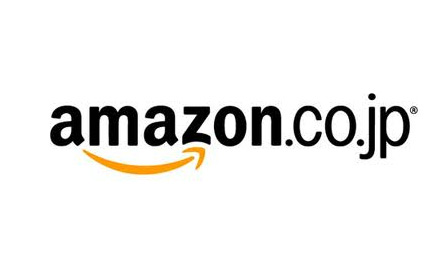 The problem appears to be related to the fact that individuals can sell items through Amazon's main site. Whether that content is vetted or not, by being sold on the site it appears to have Amazon approval and the police believe as many as 10 people arrested for child pornography had attempted to sell books filled with illicit child images on the site and had actually managed to get the ‘products' listed for a short time.

This news comes as Japanese authorities are beginning to crack down on child pornography in the country, with the banning of possession of images brought into effect last year. While creating the images and selling them has been illegal for some time, it was only recently that having them yourself could get you in trouble. Traditionally the country has had a very different relationship to the illicit material than many other countries, with a massive community of people who quite openly show their interest in cartoon depictions of child pornography. Possessing that sort of material is still completely legal.

KitGuru Says: It will be interesting to see if instances like this lead to Amazon having to take a much tougher line of vetting products that third parties can sell through its platform.