Home / Channel / Amazon may soon have its own branded groceries

Amazon may soon have its own branded groceries

Think Amazon selling other companies’ food was weird? It’s about to get a whole lot stranger, as you could be buying Amazon own-brand food before the year is out. Already the undisputed king of online retail, it’s continuing its expansion into other fields by offering perishable and unperishable goods like nappies, spices and baby food.

Although mostly a rumour at this time, the Wall Street Journal is convinced it will take place, even citing Amazon brand names that have already been picked out: Happy Belly, Wickedly Prime and Mama Bear. All are expected to be available within just a few months, possibly as soon as the end of May, though the scheme will begin in select markets only.

Amazon Prime members will also be the only ones applicable, so the customer base will not be the largest right off of the bat, but that plays to Amazon’s advantage, letting it scale the scheme up. It won’t be that small a starting block though, as Prime could have as many as 50 million members worldwide, though Amazon has never confirmed figures. 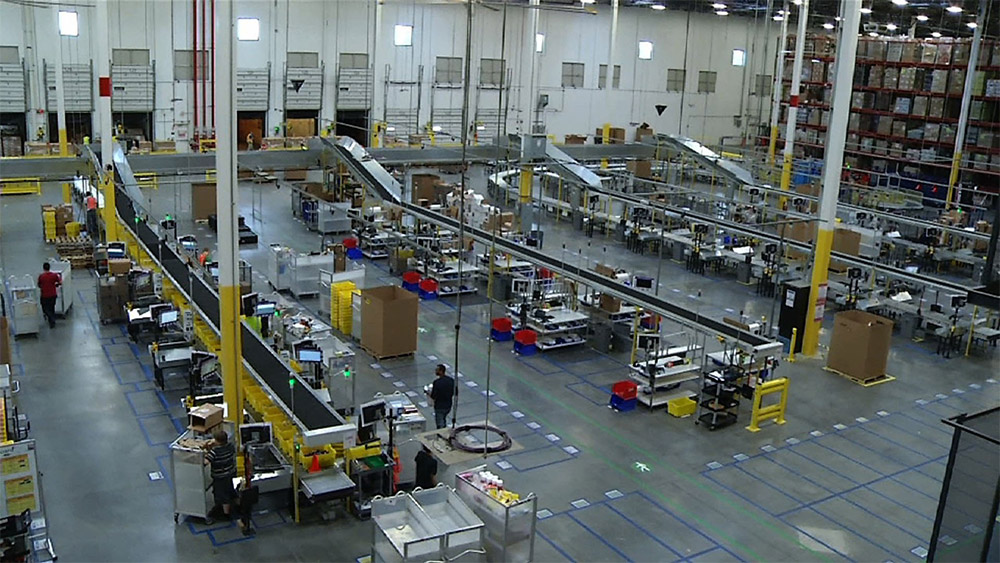 It’s also remaining tight lipped about this potential venture, but it’s said to have been working on it for several years, discussing aspects with brand experts and manufacturing consultants to make it a reality.

Although Amazon does have some experience with own brand products, perishable goods enters a whole new world of potential difficulties, especially with food. If any mistakes are made, or someone gets ill from consuming one of its products, that could spell doom for its own-brands. It will need to be very careful when the launch comes.

KitGuru Says: Would you buy your weekly shop from Amazon if you could? Free delivery considering you’re already a Prime user isn’t a bad way to encourage uptake.