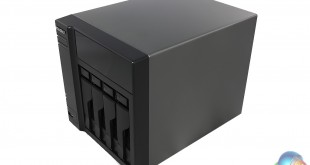 The latest AS6 series NAS units from Asustor are the first to market from any company powered by Intel's new Braswell Celeron processors as well as supporting dual channel memory. Currently the family consists of the AS6202T, AS6204T, AS6208T and AS6210T (two four, eight and ten bay models respectively) that use quad core CPU's while the AS6102T and AS6104T two and four bay models use dual core processors. 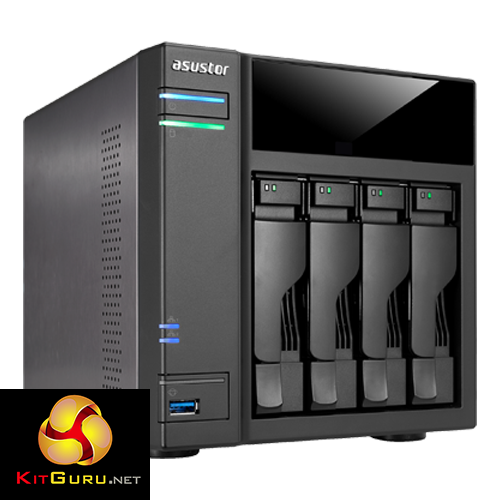 The memory comes in the shape of two 1GB SO-DIMMs but the system itself can support up to 8GB of memory and the good news is that its user friendly to upgrade.