In a continuation of its age old practices of denying web presences to those it deems unworthy of them, an affiliate group of the hacktivist movement, Anonymous, has taken down a website run by the Ku Klux Klan. The White Knights of the KKK site has yet to reappear, after being hit with a sustained denial of service (DDoS) attack.

The Anonymous collective has always had a slight ideological issue with the fact that it is a big proponent of individual freedoms and free speech, and yet uses tactics like DDoS attacks, which make websites inaccessible, as their weapon of choice in silencing those it disagrees with. 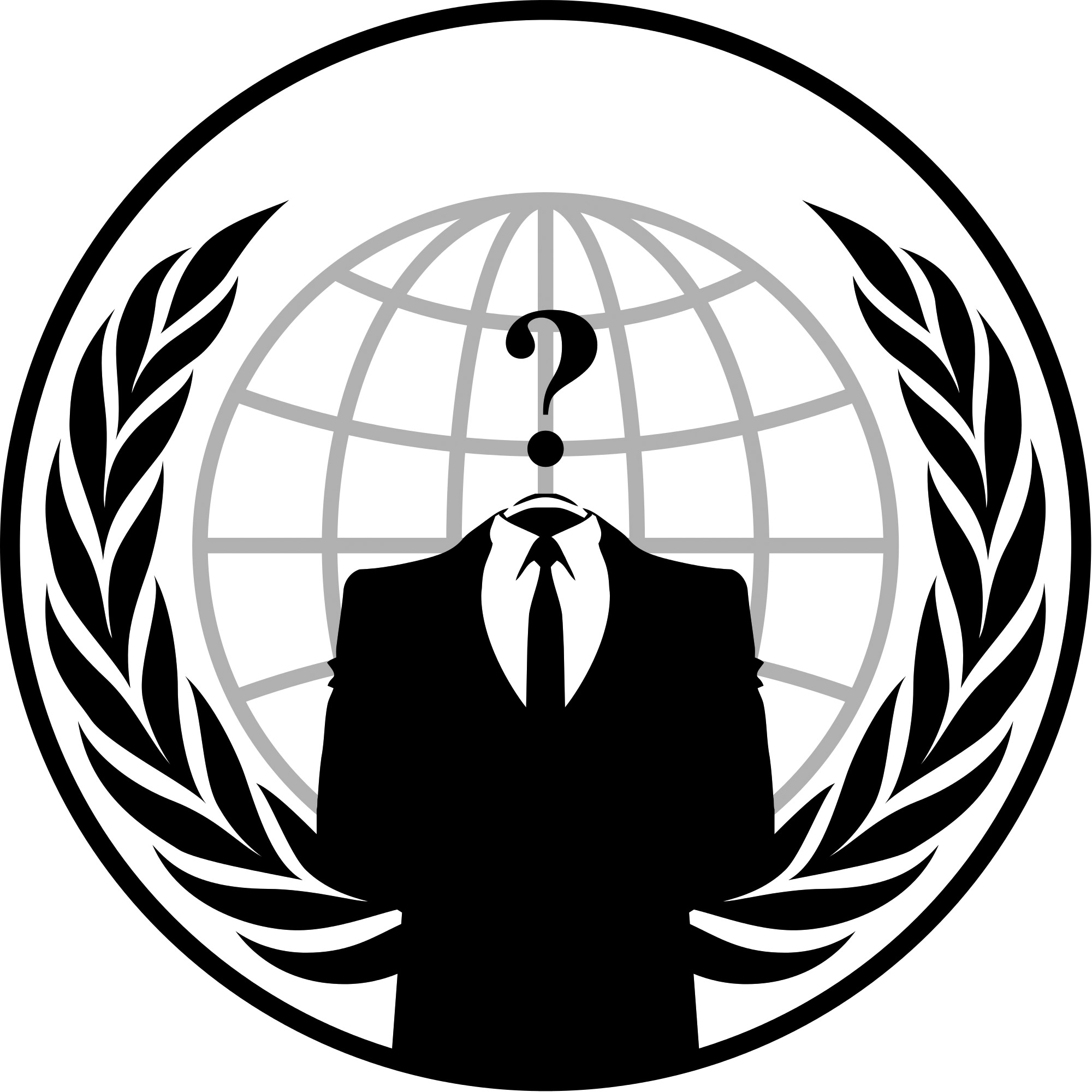 Addressing this with the security blog HackRead, a spokesperson for the Anonymous splinter group said that:

“We targeted the KKK [because] we believe in free speech but their form of beliefs is monolithic and evil. We stand for constitutional rights but they want anyone who is not Caucasian removed from earth so we targeted the KKK official website to show love for our boots on the ground and to send a message that all forms of corruption will be fought. We are not fascist but we certainly do not agree with the KKK movement. They are the Fascists and they are the Racists.”

This isn't the first time that Anonymous or its offshoots have targeted groups it considers amoral. It hit out at the main KKK website back in 2015 after it was claimed a member harassed a woman on Twitter, while in 2014, it leaked information from a KKK member's list to the public.

KitGuru Says: While DDOS attacks might seem like they infringe on others freedom of speech, one comparison that I quite like is that it's the equivalent of a digital ‘sit-in.' How do you see DDOS attacks?