The UK's Master of Rolls, John Dyson has in a court of appeals ruled that the Terrorism Act 2000 is not compatible with the European human rights convention. This comes as part of a case against David Miranda, who was arrested at Heathrow airport in 2013 for carrying files related to Edward Snowden. This ruling will force politicians to re-examine the terrorism act and consider changing its text.

The particular part of the Terrorism Act 2000 that bothered judge Dyson, was schedule 7, which addresses the detaining of those travelling in and out of Britain. It states that any officer may detain and question a traveller for up to nine hours whether they suspect them of a crime or not. That person also lacks basic rights of the accused, including the right to remain silent or receive access to legal counsel.

“The stop power, if used in respect of journalistic information or material, is incompatible with article 10 [freedom of expression] of the [European convention on human rights] because it is not ‘prescribed by law’,” said Dyson (via The Guardian). 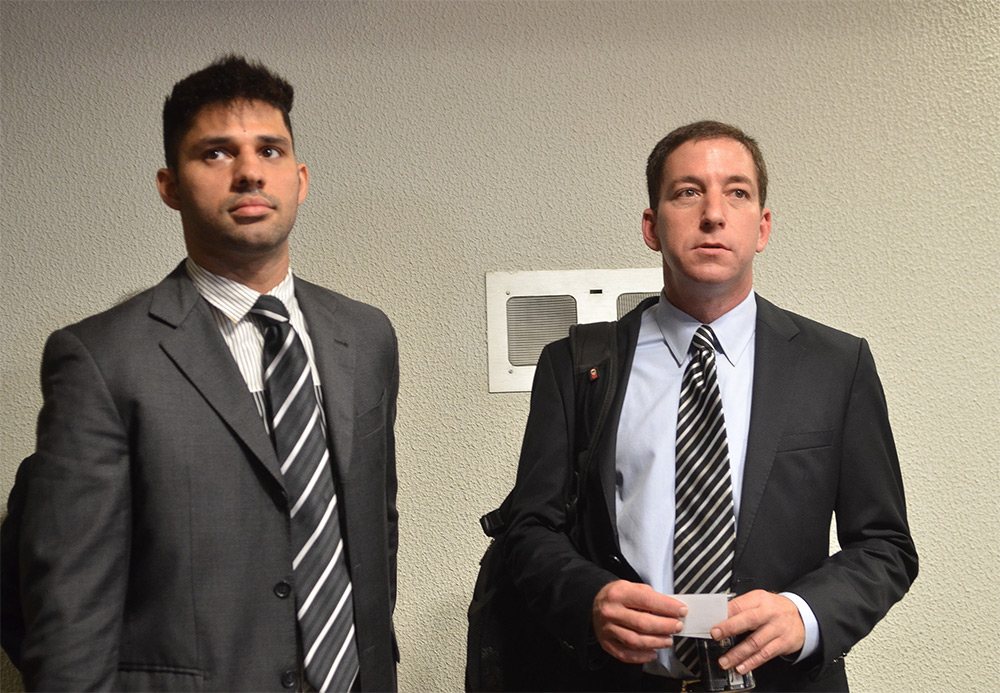 He also disagreed with the way the government legislaters painted the idea of terrorism. By definition he said that it was an intent to do serious harm or threat to public safety. However, the arrest of Miranda at the time was decreed lawful under the act.

The Home Office's response was to state that it was always aware that Miranda's arrest was lawful, but it did acknowledge that not enough protections were put in place at the time the act was written, to guard against journalists being harassed or having their information confiscated.

This is very counter to a stance it took in the past. Back in 2013, a government statement suggested that releasing any information related to GCHQ or the NSA was an act of terrorism, as it hoped to negatively “influence the government.” That suggested that any act could quite conceivably be labelled terrorism if the right people were place to back it up (as per the Guardian).

Dyson's ruling in this case may well help prevent such a system becoming institutionalised.

KitGuru Says: This is a big win for anyone concerned about encroachments on civil liberties. Just visiting an airport shouldn't see a large number of important human rights disappear without a trace.