The judge presiding over the case of Apple vs several thousand of its former retail employees for what were described as “demoralising,” bag searches throughout their time with the company, has thrown it out, stating that if employees wished to avoid the checks, they could have not brought bags to work. This ruling has allowed Apple to dodge what some considered a potential payout of as much as $60 million, had the case been ruled in favour of the plaintiffs.

The suit in question was brought to bare in 2013, when a number of employees were allowed to represent as many as 12,400 former Apple workers, all of whom objected to previous years of bag and electronic device searches conducted by Apple security. They wanted compensation for the time spent taking part in the checks, as well as for the inconvenience, but the judge didn't see it that way.

“It is undisputed that some employees did not bring bags to work and thereby did not have to be searched when they left the store,” he said (via the Telegraph). 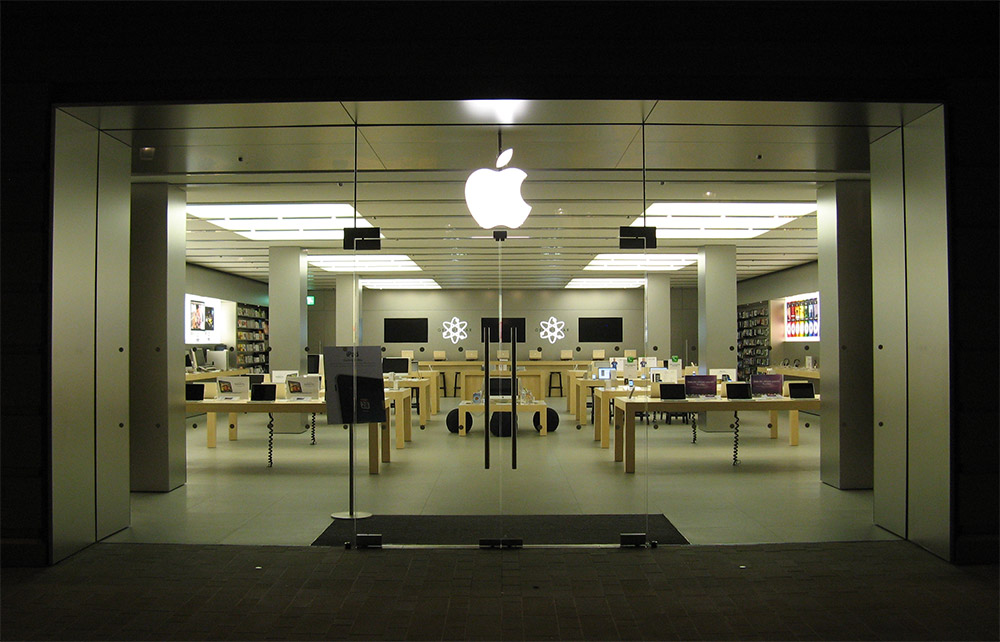 Lee Shalov, a lawyer for the workers, said: “Plaintiffs are disappointed in the court’s ruling and are exploring their options, including an appeal.” However there is a previous case that sets precedent for instances like this, where the Supreme Court ruled that Amazon workers who also complained of the time spent during security searches didn't have the right to be paid for it.

KitGuru Says: It must be a pain to have to go through security searches every day. It seems a little callous of the judge to just suggest people don't bring bags too. How does your employer handle on-site security?