As Disney Infinity dies, Skylanders doubles down with TV show

Earlier this year Disney made the surprising move to end the game development branch of its business. That meant the incredibly popular and profitable Disney Infinity is also set to be shut down. Rival mixed reality game series Skylanders however, is gunning hard to pick up the leftover audience, with a new Skylanders show planned for Netflix.

The new series titled Skylanders Academy, is the first to come out out of the recently launched Activision Blizzard film studio. It will have a strong cast of voice actors, including Justin Long (Zack and Miri, Tusk) as Spyro, Ashley Tisdale (Phineas and Herb) as Stealth Elf, Jonathan Banks (Breaking Bad) as Eruptor and Norm Macdonald (Saturday Night Live) as Glumshanks (thanks EG). 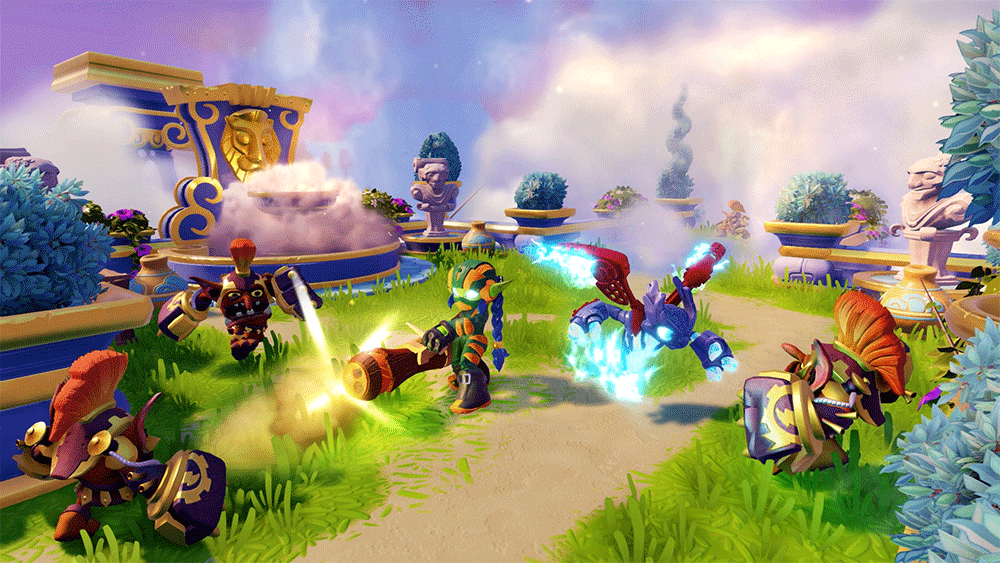 “Over the last five years, millions of families around the world have welcomed Skylanders characters into their homes. Now, they'll be able to watch their favourite characters come to life on Netflix,” said Activision Blizzard CEO Bobby Kotick.

The show will have a similar plotline to the games, we're told, following the Skylanders team as it protects its universe from evil doers by using their wide and varied powers and abilities.

This isn't the only production that the Activision Blizzard studio is working on. It's also developing a new property based around the Call of Duty franchise, which remains one its most popular IPs.

KitGuru Says: It's probably not as good as Dinotrux, but the show sounds decent enough. It makes sense for this sort of property too. I'm somewhat surprised Activision Blizzard didn't do it sooner.