Anyone who’s a fan of Michael Chrichton will have bumped into the idea of gene patenting back in the mid ’00s with the release of Next, showing a terrifying future where companies can patent our very genetics in a bid to capitalise on them – be that through commerce or patent trolling. Fortunately then, it seems like that future may never come to pass, as an Australian court has set an important precedent: genes are not a “patentable invention.”

This landmark case that could have repercussions for individuals and giant bio-tech companies around the world, was between U.S. based Myriad Genetics and 69 year old Queesnland native, Yvonne D’Arcy. Myriad held a patent for a mutation in the BRCA1 gene which if discovered in a person, can mean they have a higher risk of breast and ovarian cancer. In a world where this is allowed, Myriad would have a monopoly on the mere existence of that gene, charging whatever it wanted for even basic testing for it. 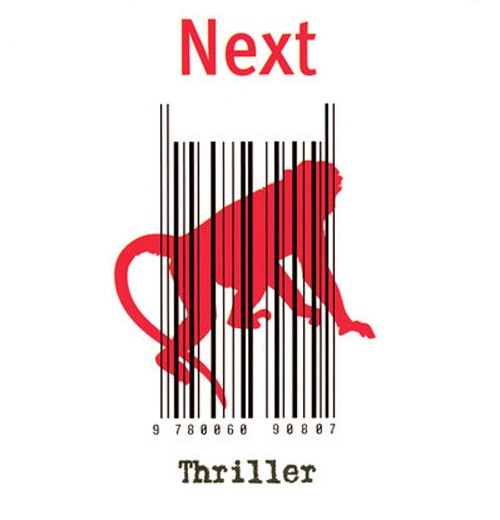 But that can’t happen now, as the patent has been shot down in the Australian High Court based on her appeal – despite her loss twice before in smaller courts. That means that Myriad is unable to leverage its patent within Australi, or the U.S., where it lost a similar trial in 2013, as per Ars.

The courts reasoning for this ruling was that while Myriad or other companies could isolate the gene through human action and learn of its existence, its generation in the first place was not. The information stored within that gene was an “essential element of the invention,” and since it was nature-built, it could not be patented.

As well as enabling more people to get tested for the BRCA1 and 2 genes, likely saving lives through early detection, this ruling may also allow for new research into the genes, as other bio-tech firms and intellectuals will not be prevented from investigating them by a Myriad patent monopoly.

KitGuru Says: As Next showed, this sort of patenting gets messy anyway. If you can patent one gene, you can patent chromosones and the proteins that make them in the first place. Who owns what when the building blocks are controlled by different companies?