Australia regularly gets the short end of the stick stuffed where it doesn’t want it, when it comes to media content access. Thanks to its often hyper-inflated per-unit cost for movies, games and TV shows, many people choose to pirate content, making it the copyright infringement capital of the world, but not everyone is looking for a free ride. Many thousands make use of piracy tools like VPNs and proxies, to watch their own, paid for Netflix accounts, despite the fact that the on-demand service isn’t available in the country. And now they’re being branded as pirates.

As it stands, it’s thought there could be anywhere from 20,000 Australian Netflix subscribers, to 200,000, so there’s no concrete numbers, but either way, there’s a lot of people paying for Netflix and being forced to go through convoluted methods to watch content they should be legally entitled too. The problem comes from the fact that Netflix isn’t officially set up in the region, due to studio deals with News Corp. A similar situation is present in the UK, where movies are shown on Sky before Netflix or Lovefilm, just because News Corp has a deal. 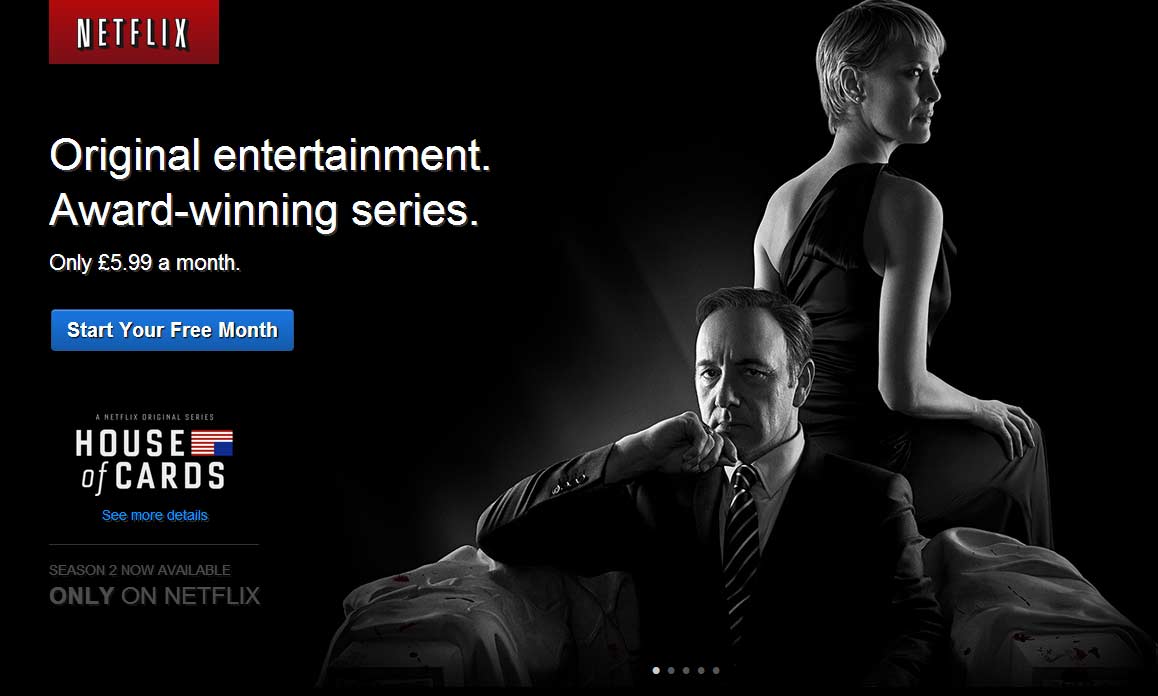 ‘Hey News Corp, try monopolising our original content. See how that works out for you.’ – Netflix

While the viewers don’t really deserve any flak for what they’re doing, Netflix could get in trouble just for accepting their business, as it hasn’t had to set itself up in the country at all, or make any deals with studios for the region. The same goes for both US and UK viewers, who use proxies and VPNs to view content not available in their region, but since Netflix is at least paying something in those regions, it’s less likely to get brought up. In Aus however, people are taking notice.

KitGuru Says: Of course what studios need to simply do is make content available on Netflix in Australia. It doesn’t seem like a complicated thing. Stop giving News Corp a monopoly and let customers pay for content how they want – in an affordable way. The real pirates are the ones fleecing their customers down under just because they can.