Apple has been dominant in the Tablet market for some time now, ever since the iPad launched nothing else could quite beat it in terms of sales, until 2013. Android tablets collectively dethroned the iPad last year after seeing a massive 127 per cent boost in sales.

Research firm, Gartner, has released its findings upon paying close attention to the tablet market last year. The firm found that 195.4 million tablets were shipped last year, which is quite a bit more than 2012’s 116 million. Android’s market share rose to 61.9 per cent in 2013 while Apple’s shrunk to 36 per cent despite fourth quarter growth, which was thanks to the release of the latest iPad Air and iPad mini. 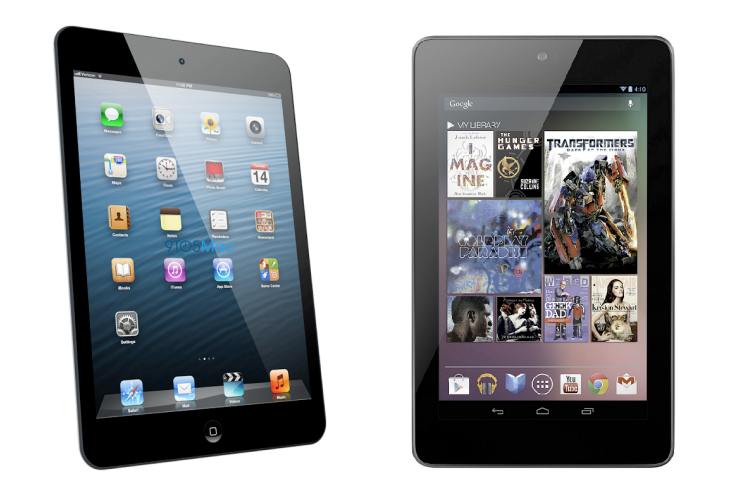 “In 2013, tablets became a mainstream phenomenon, with a vast choice of Android-based tablets being within the budget of mainstream consumers while still offering adequate specifications.”- It seems that budget Android offerings, such as the Nexus 7, have become more popular with consumers, ass opposed to Apple’s premium priced alternatives. That said, Apple is still the top tablet vendor, which is because Android’s market share is built up by a wealth of separate vendors, where as Apple keeps everything in-house with its iOS devices.

KitGuru Says: While some budget Android tablets aren’t worth getting, other offerings such as the Nexus 7 do offer great value. Do any of you guys use a tablet? If so, which one?