It looks like we're going Nordic with the reboot of the Tomb Raider franchise, as along with Norwegian director, Roar Uthaug taking the helm of the project, Swedish actress Alicia Vikander will be playing Lara Croft. Vikander is perhaps most well known for her recent work as Ava, in Ex Machina and Gaby in The Danish Girl, though has been quite prolific in recent years.

Much like the reboot of the Tomb Raider gamers, the upcoming movie will also take us back to the roots of one of gaming's mouse famous heroines. In the new film, Lara will be young and as yet not a raider of tombs. However by the end, we presume something will be raided and perhaps the odd dangerous animal dispatched, along with some problematic humans too. 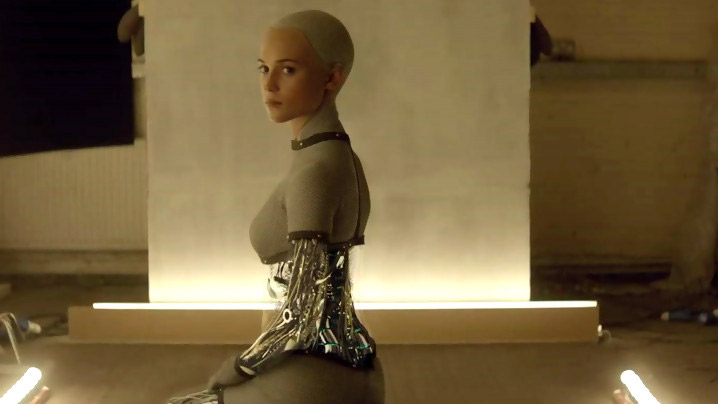 Although the Tomb Raider games have continued to sell well in recent years, it's been almost 13 years since the last movie based on the franchise. It starred Angelina Jolie in the lead role, after she proved herself a marketable star in the original Lara Croft: Tomb Raider in 2001.

The upcoming reboot of the series has Graham King – Argo, Blood Diamond, The Departed – attached as a producer, but other major roles have yet to be announced.

The new beginning for Lara Croft and the Tomb Raider film franchise, is set to show up at some point towards the end of 2017.

KitGuru Says: Although Lara is perhaps not as exciting a character as she once was, there still aren't that many strong, female-lead action movies, so perhaps Tomb Raider can do something about that.